‘DATELINE’ RETURNING FOR ITS FIFTH SEASON IN NATIONAL SYNDICATION 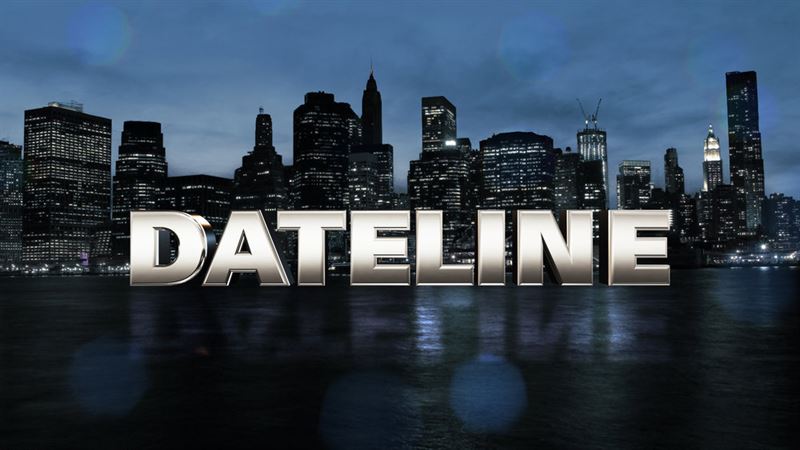 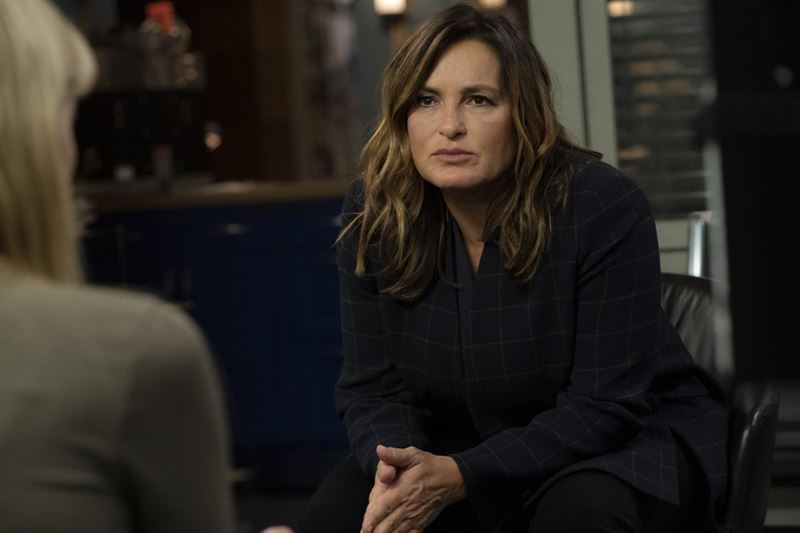 UNIVERSAL CITY, Calif. – Dec. 2, 2020 – NBCUniversal has sold “Dateline” in more than 75% of the country for its fifth season in national syndication. In addition, the Emmy and Golden Globe Award-winning series “Law & Order: Special Victims Unit” will air on local stations, five days a week in broadcast syndication beginning fall 2021.

Both announcements were made by Sean O’Boyle, Executive Vice President of Syndication Sales, NBCUniversal Syndication Studios.

“Both ‘Dateline’ and ‘SVU’ are time-tested, fan-favorite quality programs with a foundation in compelling storytelling that continues to generate pop culture buzz,” O’Boyle said. “‘We’re excited to offer our broadcast station partners these gold-standard premiere brands in both scripted and unscripted crime genre programming.”

“Dateline” continues to be the benchmark in true-crime shows as it was watched by more than 133 million unique viewers in 2019. Currently in its fourth season in broadcast syndication, “Dateline” remains a dominant and competitive performer with steady ratings growth. “Dateline” continues to deliver for its local stations having grown 7% in households from 2019-20 to the 2020-21 season, one of only three syndicated programs to show year-to-year growth. “Dateline” Monday-Friday is one of the few syndicated shows to grow from its first to fourth quarter-hour while “Dateline” weekly is also the #5 syndicated program for the 2020-21 season.

“Law & Order: SVU” is currently in its 22nd season on NBC and is the longest-running drama in primetime history. “SVU” is currently airing on off-net cable, saw 110 million unique viewers in 2019, is the second most watched weekly program in syndication for the 2020-21 season behind “Dateline” and is up 31% in total viewers versus its performance in 2019-20.

ABOUT “DATELINE NBC”
“Dateline NBC” is the longest-running series in NBC primetime history and is in its 29th season. “Dateline” is anchored by Lester Holt and features correspondents Andrea Canning, Josh Mankiewicz, Natalie Morales, Keith Morrison and Dennis Murphy. Airing Fridays at 9 p.m. ET/8 p.m. CT and Thursdays at 10 p.m. ET/9 p.m. CT, “Dateline”is the #1 Friday newsmagazine and reaches more than 17 million people every week through its broadcast, and millions more through its social media platforms and podcasts. Additionally, “Dateline”closed out 2019-20 broadcast season as the #1 Friday newsmagazine across the board. David Corvo is the senior executive producer, and Liz Cole is the executive producer.