Locally, Exatlón’s Finale Ranked Telemundo as the #1 Broadcast Network in Miami and Houston during Primetime and #1 Spanish-language Network in Multiple Markets 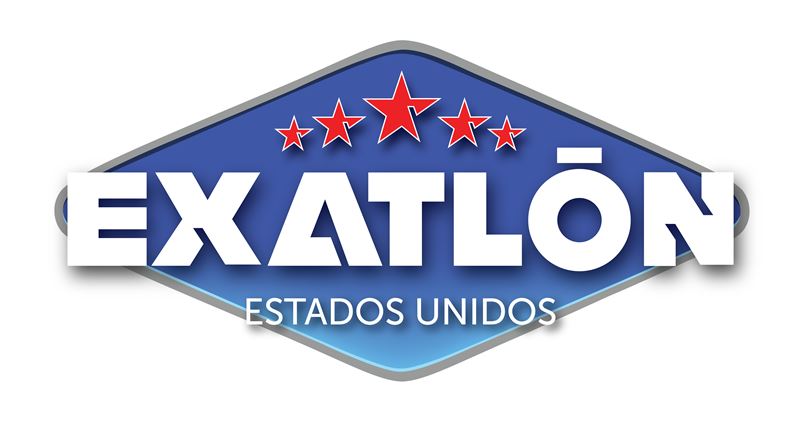 The program also delivered a strong performance across platforms, ranking as the top live linear show year-to-date on Telemundo’s OneApp. The finale also became the #1 most social Spanish-language show of the night and ranked #2 across all broadcast TV networks, with a total of 196,000 interactions on Facebook, Twitter, and Instagram.

Locally, Exatlón’s finale ranked Telemundo as the #1 broadcast network in Miami and Houston during primetime, regardless of language, among adults 18-49 and as the #1 Spanish-language broadcast network in New York, Dallas, Phoenix, Orlando, Philadelphia, Denver, Washington, DC and Boston within the same demographic.

Exatlón Estados Unidos is one of the most popular family-friendly reality competitions on Spanish-language television, where impressive athletes are divided into two teams - Famous Team (Red Team) and Team Contenders (Blue Team) - to compete in a series of obstacles and challenges for the $200,000 grand prize. The fourth season concluded last night when the 34-year-old Texan and two-time American Ninja Warrior finalist, Nate Burkhalter, was announced as the winner of the coveted $200,000 cash prize.

Audiences can watch full episodes of Exatlón Estados Unidos on the Telemundo app available in the Google Play Store and Apple Store or by visiting Telemundo.com. Fans of the show can join the conversation and keep up with the latest news about the competition on Facebook, Instagram and Twitter, and get exclusive content on Telemundo.com/Exatlon.