‘JUDGE JERRY’ RETURNS FOR A SECOND SEASON IN NATIONAL SYNDICATION 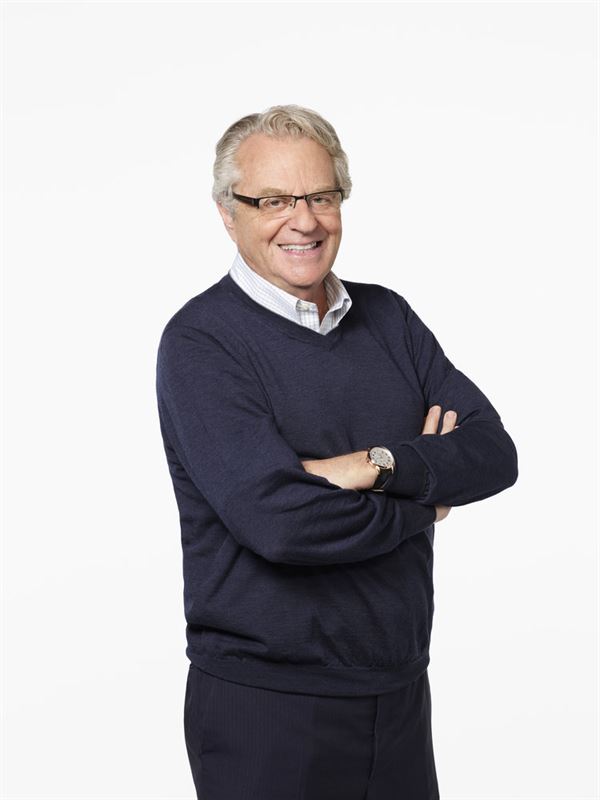 The court show, hosted by popular television personality and lawyer Jerry Springer, had a successful first season and marked a triumphant shift in daytime television for Springer.

“Thankfully, the success of our first year has led to the start of season two and I couldn’t be more excited,” said Springer. “The cases, people and mental gymnastics required in finding justice in the drama of human conflict, while trying to be fair and entertaining in the process, is challenging, but I consider it the best job. How lucky am I?”

The show is taped at its Stamford, Conn., set and remote locations, merging to create one virtual courtroom where litigants can communicate with Springer. The remote production and virtual reality set have allowed every aspect of the show to adhere to strict COVID-19 guidelines and safety measures.

“We are so thrilled to welcome Jerry and our dedicated production team back to the courtroom for a second season,” said Tracie Wilson, Executive Vice President, Creative Affairs, NBCUniversal TV Distribution. “While we’re implementing ongoing measures to ensure the health and safety of our staff, Jerry’s relatable and witty personality continue to resonate and connect with his audience.”

“It’s very exciting to be back in the courtroom, bringing socially distanced justice to the audience for season two,” said executive producer Kerry Shannon.

In its inaugural season in broadcast syndication, “Judge Jerry” averaged 1.3 million daily viewers and premiered as the highest-rated syndicated court show in five years. “Judge Jerry’s” initial season also ranked as the #2 rated new syndicated strip to premiere for the 2019-20 season behind only “The Kelly Clarkson Show” among the advertiser-coveted adults 18-49, women 18-49 and women 25-54.

ABOUT JERRY SPRINGER
Throughout an illustrious career, Jerry Springer has become a cultural and civic icon. Springer’s popularity is due in large part to hosting his eponymous show for over 27 seasons, which is still on the air. Prior to his work in entertainment, Springer began his career as a lawyer having received his law degree from Northwestern University. He joined a law firm in Cincinnati and began practicing law, which he would continue to do for more than 15 years. He then served on the Cincinnati City Council for five terms before becoming mayor of Cincinnati at 33. Springer began his career in front of the camera. He was the anchor and managing editor the Cincinnati NBC affiliate, WLWT, and it was there that Springer caught the eyes of several executives and was offered his own talk show, “The Jerry Springer Show,” which was sold into national syndication.