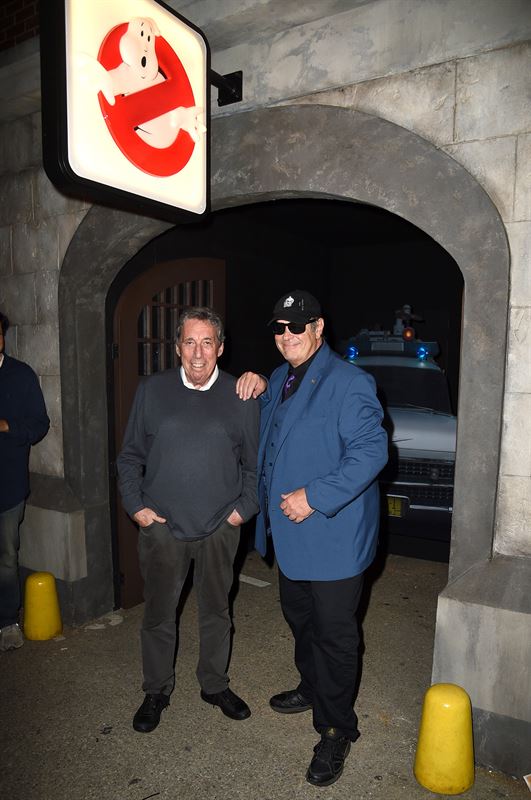 Tickets are available at Hollywood.HalloweenHorrorNights.com and advance purchase is recommended as event nights will sell out. Following are the various tickets options: