BUT… JIM DIBATTISTA IS ‘THE BIGGEST LOSER!’ 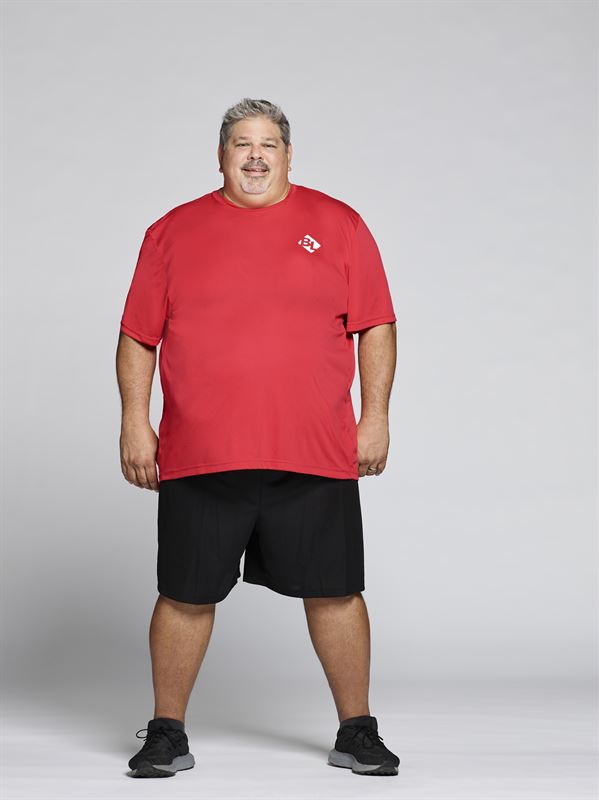 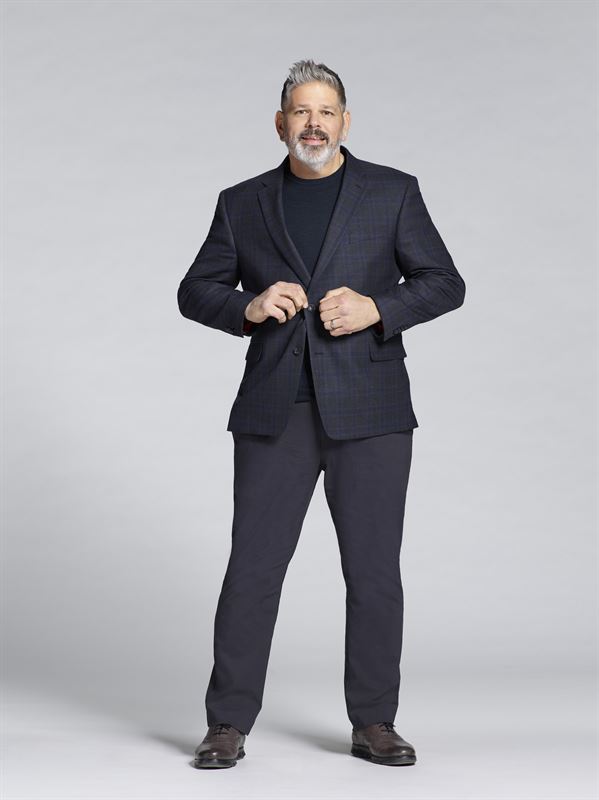 After months of self-determination, grit, sweat and tears, Jim DiBattista, a.k.a. “Coach,” was the final victor on the March 31st season finale of ‘THE BIGGEST LOSER!’ CHECK OUT THE WINNING MOMENT

DiBattista, a 47 year old youth football coach from Philadelphia, PA, started his journey weighing 385 pounds. Through his unwavering hard work with trainers Erica Lugo and Steve Cook, inspiration from host Bob Harper, cheers from his fellow contestants, and love from his wife and three sons, Jim’s final number on the scale was 241, for a total loss of 144 pounds!DiBattista beamed, “That final moment on stage – when I knew I was ‘THE BIGGEST LOSER’ winner – I looked over at my wife, my three sons and my trainer, Erica, and I had a feeling of accomplishment that I had never felt before in my life. I am so proud that I was able to get it done for ALL of them; they sacrificed so much for me.” He continued, “My time on the show was outstanding. I will cherish the new friendships I made with Erica, Steve and Bob and all of my fellow amazing contestants and the wonderful production crew. ‘THE BIGGEST LOSER’ changed my life forever. I am and will always be the show’s ‘BIGGEST’ cheerleader!” 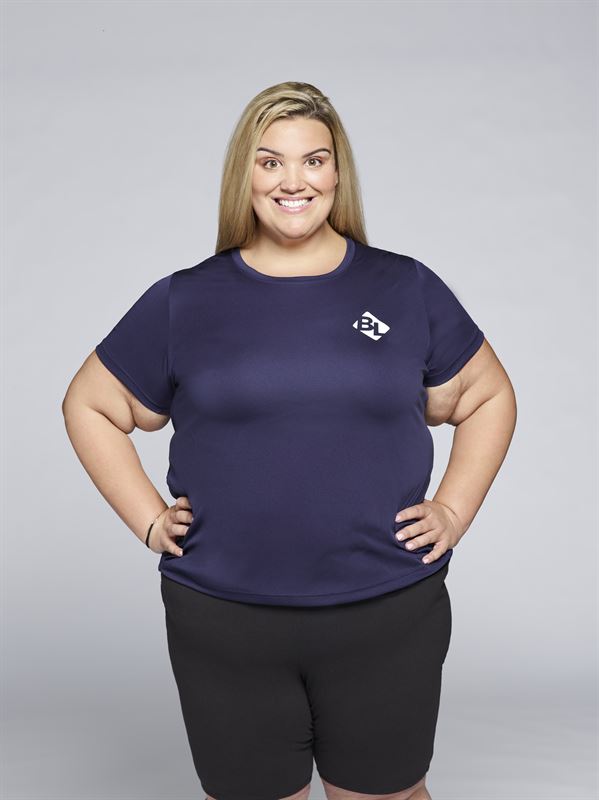 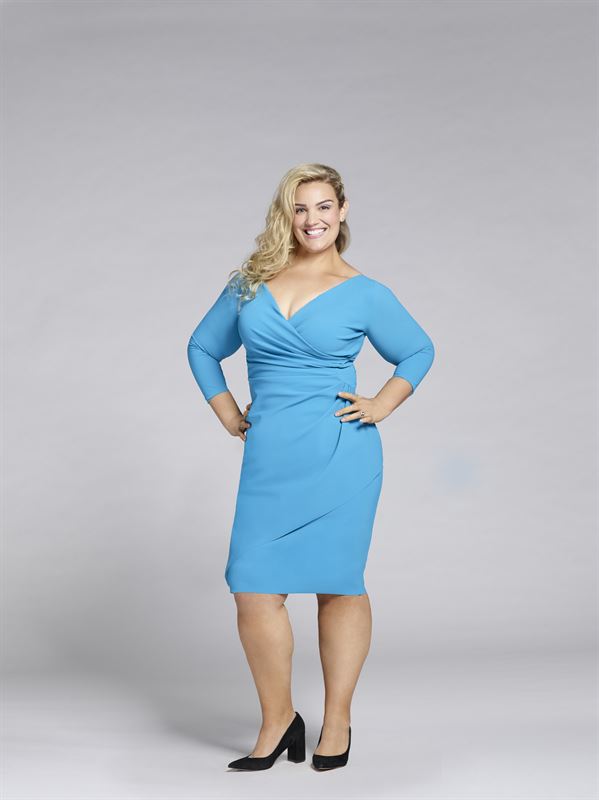 Megan Hoffman, 35, from Simi Valley CA, claimed the ‘AT HOME’ challenge prize! She managed to lose the most percentage of weight since leaving the show; Hoffman started at ‘THE BIGGEST LOSER’ weighing 290 pounds and lost an incredible 83 pounds by the time of the final weigh in at finale. For her achievement, Hoffman was awarded $25,000! CHECK OUT THE WINNING MOMENT

Hoffman said, “My biggest transformation was not even my weight, it was my mind shift and the ability to start taking myself and my dreams seriously. I gained my life back on more than just a health level. I’ll never settle again and I owe that to ‘THE BIGGEST LOSER.’” She added, “Winning the ‘At Home’ challenge felt like my ‘Phoenix moment’- a rising from the ashes moment. It wasn’t easy leaving campus at the end of week six - but I took every single tool I learned on campus and applied it to my life. If I hadn’t gone home that week I may never have gotten the chance to experience rising back up after adversity and proving to myself that I am worth the fight, even when things get hard.”

All contestants on ‘THE BIGGEST LOSER’ went home with a year-long membership to PLANET FITNESS and a personal nutritionist and access to local support groups. The series was hosted by Bob Harper and featured trainers Erica Lugo and Steve Cook. 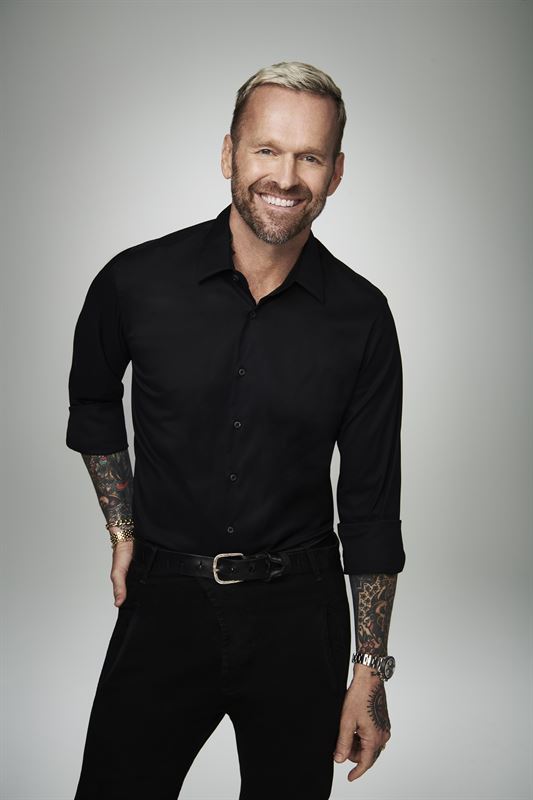 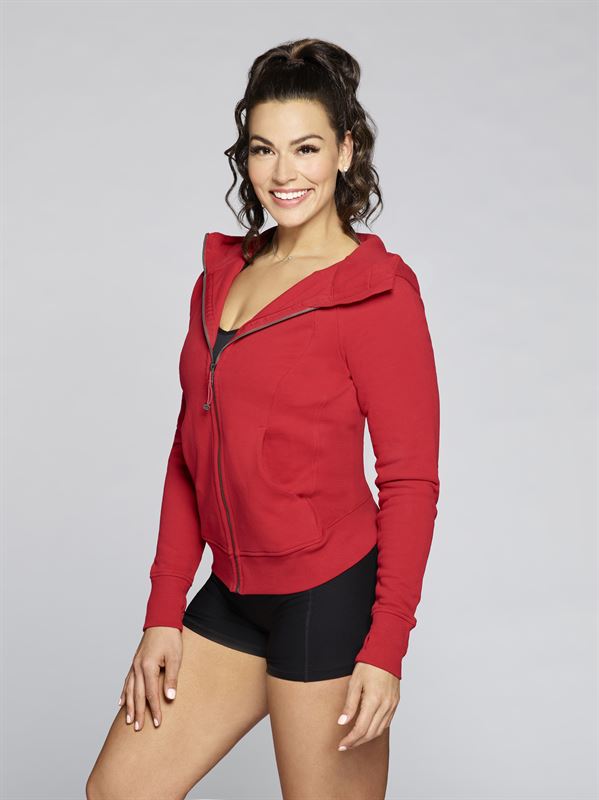 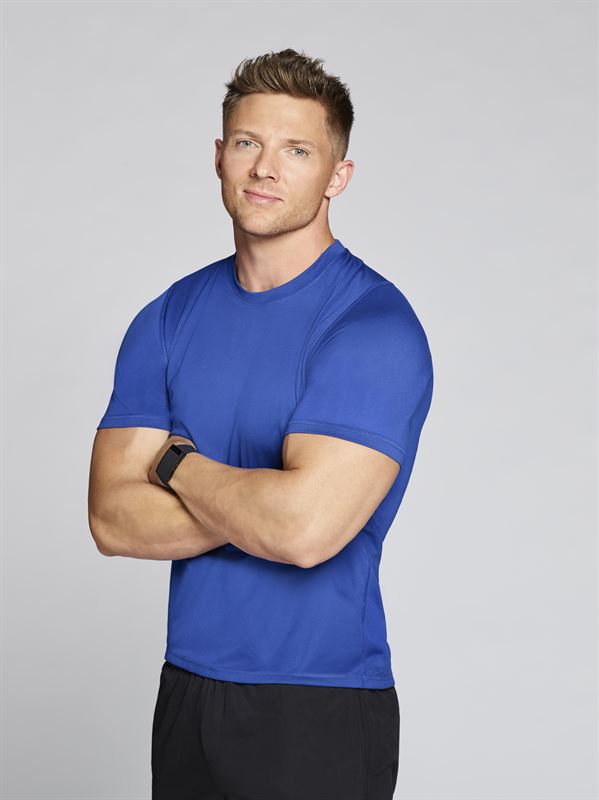