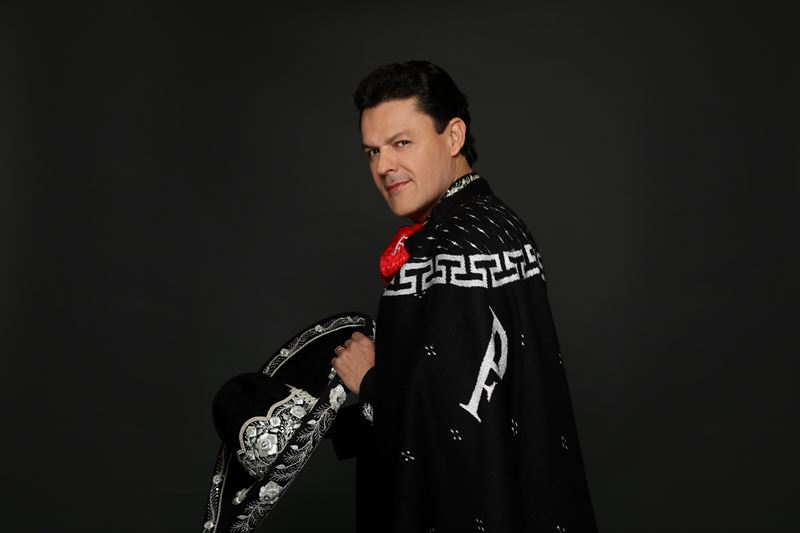 Pedro Fernández, acclaimed Mexican singer, actor, producer and composer, has gained global recognition for his innumerable musical hits, his participation in films such as Vacaciones de Terror and La Mugrosita, and his leading roles in telenovelas such as Cachito de Cielo and Hasta el Fin del Mundo, among many others. The award-winning artist kicked off his artistic career at a very young age with his role in the film La Niña de la Mochila Azul and the album of the same name. His musical trajectory includes more than 35 albums, with hits like Yo No Fui, Amarte a la Antigua and El Aventurero, for which he has received four Latin Grammy Awards. In addition, Fernandez shared his musical talents and experience with aspiring young artists as a Coach on two seasons of La Voz Kids on Telemundo.

“Malverde: El Santo Patrón is a dramatic representation of the life of this extraordinary character and is undoubtedly one of our greatest productions to date, produced with exceptional attention to detail to accurately recreate the true way of life in late-nineteenth century Mexico,” said Marcos Santana, President, Telemundo Global Studios. “We are thrilled to have Pedro back on the Telemundo screen as he joins the stellar cast to bring this legendary story to life for our Hispanic audiences across the U.S.”

Inspired by a true story, Malverde: El Santo Patrón will tell the truth behind the legendary Mexican character. The action-packed Super Series™, which will begin production later this month in Mexico, relates the story of a boy, born in Sinaloa, Mexico in 1870, who will ultimately become a legendary figure, almost a religious icon, protector of the people, the innocent as well as the poor and dispossessed, and even narcos and criminals.

Audiences will be able to watch full episodes live or catch up on the Telemundo app available on Google Play Store and Apple Store or by visiting telemundo.com.