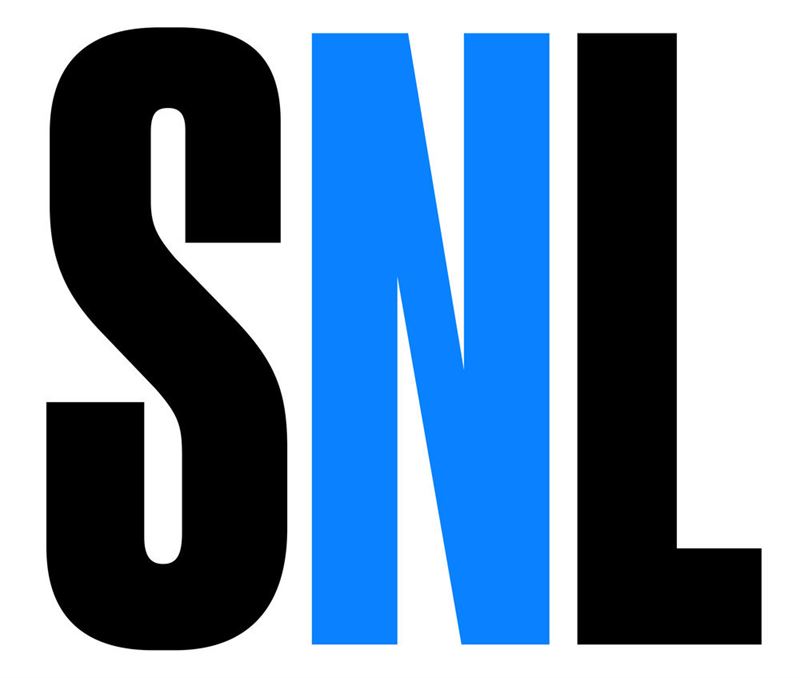 “WEEKEND UPDATE” ANCHOR MICHAEL CHE – “House Judiciary Chairman Jerrold Nadler said that if the Justice Department doesn't hand over the unredacted Mueller Report by Monday, he will initiate contempt proceedings against Barr. Man just steal the damn report. Why is this so complicated? They found 30,000 of Hillary’s deleted emails. I’m sure you can find a bootleg copy of that Mueller Report somewhere. Democrats deal with Trump like white parents deal with screaming kids at supermarkets. Trump’s just kicking over pickle jars and knocking over boxes, and they’re like ‘I’m gonna count to forty, mister.’”

CHE – “President Trump and several members of his family sued Deutsche Bank and Capital One to prevent them from answering a Congressional subpoena for information about Trump’s finances. Alright, fine, but what kind of billionaire banks with Capital One? Could you imagine Donald Trump balling out at a Bentley car dealership like, ‘Yeah just put it on my Rewards card. Oh you can’t? Because it’s over $2,000? Well okay, that sounds about right.’”

CHE – “New York City Mayor Bill de Blasio is expected to announce next week that he will be running for president. But since it’s de Blasio, he won’t be running nights or weekends.”

CHE – “Scientists are saying that in order to meet the world’s demand for meat, they are exploring the possibility of eating maggots, locusts, and other bugs. Or, and hear me out, salad.”

“WEEKEND UPDATE” ANCHOR COLIN JOST – “In an upcoming book, singer Moby claims that at a party he once ‘knob-touched’ Donald Trump, which is when you take out your penis and you brush it up against another person. Moby’s book is titled, ‘Stories No One Wants.’”

JOST – “‘The Battle of Winterfell’ episode of ‘Game of Thrones’ has become the most watched program in HBO’s history with more than 17 million viewers. All using the same 10 HBO GO passwords.”

CHE – “Pope Francis met with more than 200 Italian Catholic hair stylists and warned them about the temptation of gossip in beauty salons. Especially when that gossip is, ‘Did you hear what happened to those altar boys?’”

JOST – “Police in Pennsylvania are searching for a man who stole more than $200 worth of soap and crab meat. Which, coincidentally, are the exact ingredients in Peeps.”

JOST – “Facebook founder Mark Zuckerberg posted that he has created a ‘sleep box,’ which helps his wife with insomnia by staying dark through the night and then lighting up when it’s time for her to wake up. That story again – Mark Zuckerberg makes his wife sleep in a coffin.”

CHE – “An Arizona woman suffered more than 200 bee stings after a heavy wind blew a beehive onto her head. But tragically no one filmed it.”

JOST – “For the entire month of May, Applebee’s is serving a margarita for $1 called the ‘Dollarita.’ After which you’re guaranteed to come down with a case of Dollarhea.”

CHE – “Scientists have discovered a new species of jellyfish with a ‘transient anus’ that appears only when it needs to expel waste. And on its husband’s birthday.”