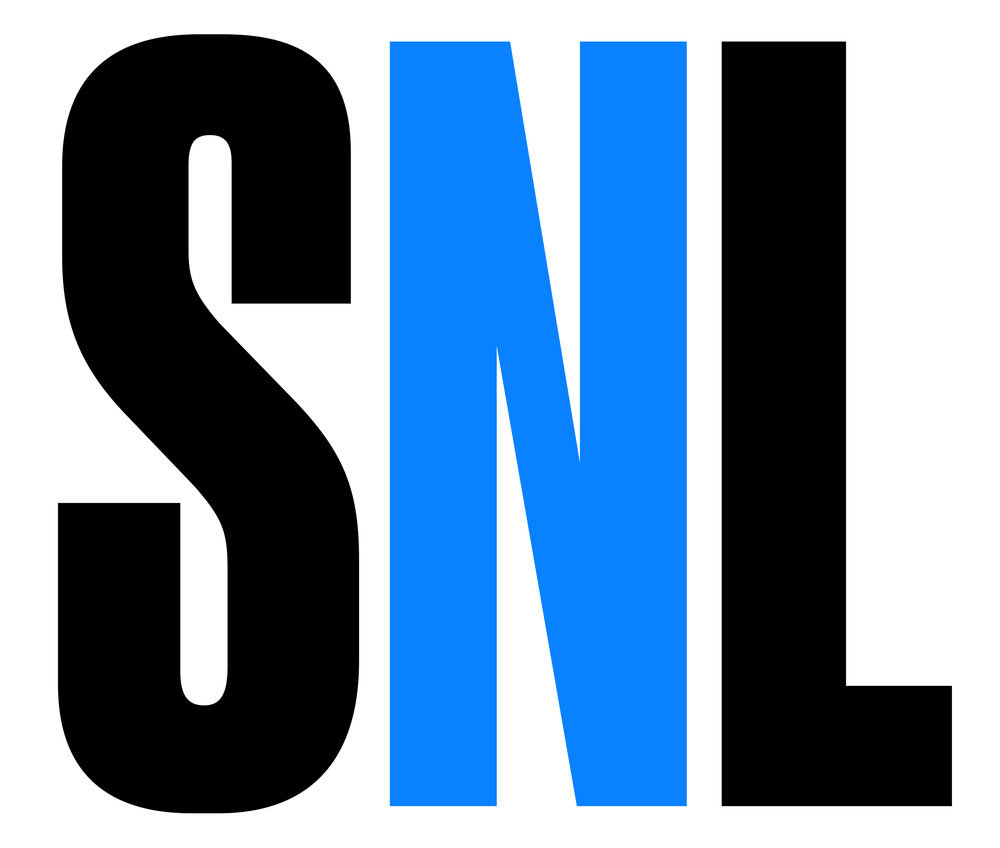 “WEEKEND UPDATE” ANCHOR COLIN JOST – A top diplomat confirmed the quid pro quo with Ukraine, public support for impeachment rose to over half the country, and they even took Trump’s name off his own skating rinks in New York. You know you’re losing support among white voters when you can’t even appeal to ice skaters.

JOST – Bernie Sanders announced his plan to legalize marijuana on Thursday at 4:20, because he likes his voters like he likes his taxes: high as hell.

JOST – Two women on the International Space Station made history with the first all-female spacewalk. Which was marked by live television coverage and a male astronaut inside the space station yelling “Kiss!”

CHE – Lawmakers in Boston are considering a new law that would make it illegal to call someone a “bitch.” Unless, of course, they’re wearing a Yankees hat.

CHE – To celebrate the four hundredth anniversary of the Mayflower, a solar-powered boat will cross the Atlantic. Now personally, I’m not celebrating any ship that crossed the Atlantic four hundred years ago. Fool me twice, shame on me.

JOST – An art student in Norway has trained her pet rat to make tiny paintings with his feet. Critics call the paintings “bad, even by rat standards.”