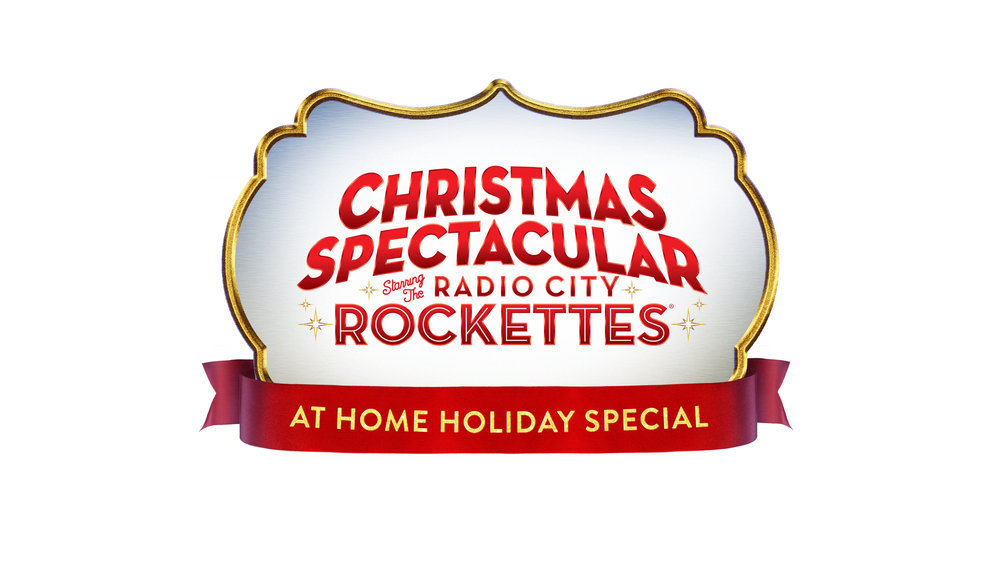 Since their debut at Radio City Music Hall in 1932, the Rockettes have inspired and delighted audiences from around the world and helped fans of all ages celebrate the holidays in the most memorable way. The dance company has appeared in some of the most prominent events in entertainment, including their annual performances in the Macy’s Thanksgiving Day Parade and the Rockefeller Center Tree Lighting. The Radio City Rockettes are the longest-running precision dance company in America, admired for their iconic style of dance and their teamwork both on-stage and off. Their talent and athleticism are unrivaled and their intricate choreography is both graceful and powerful. 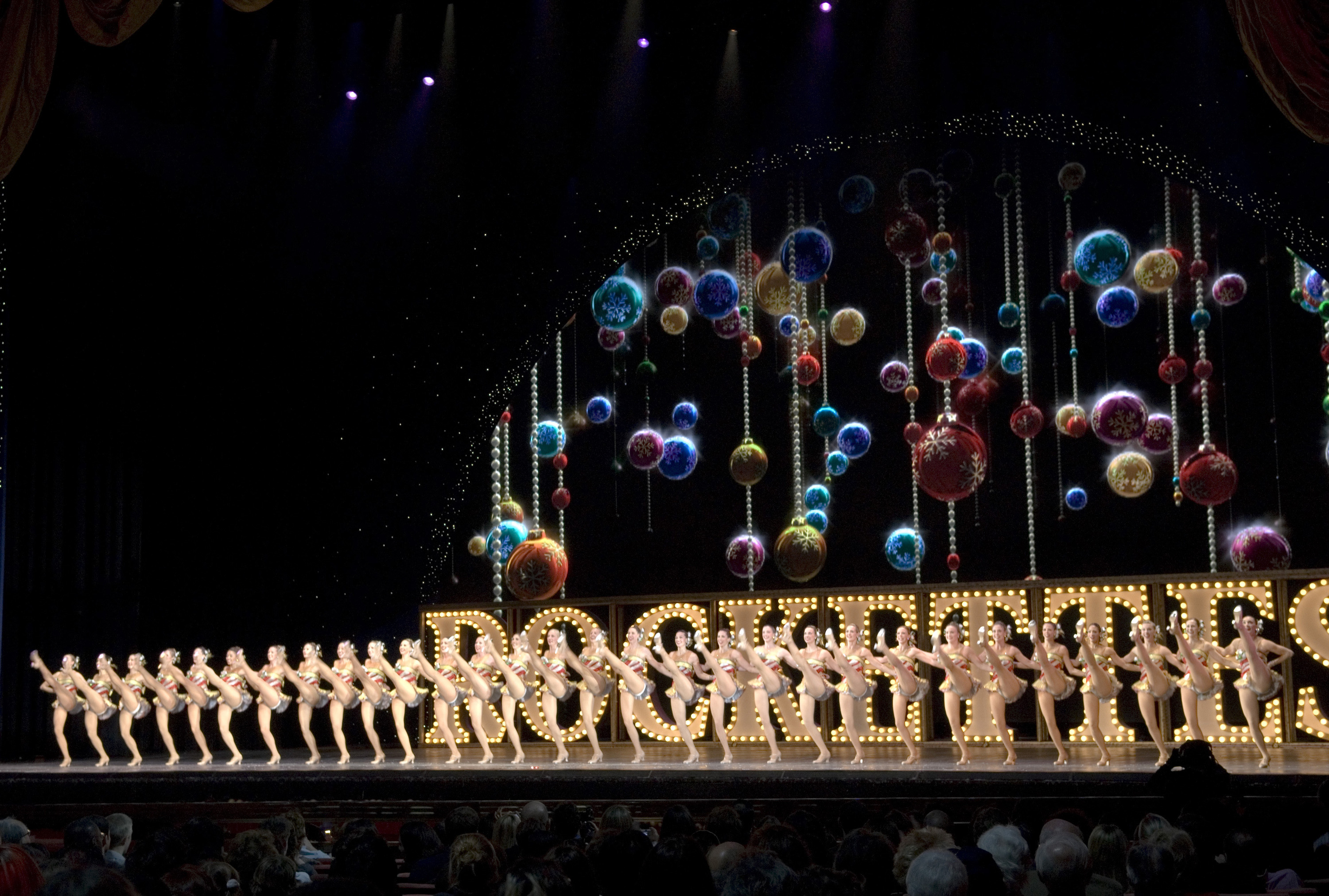 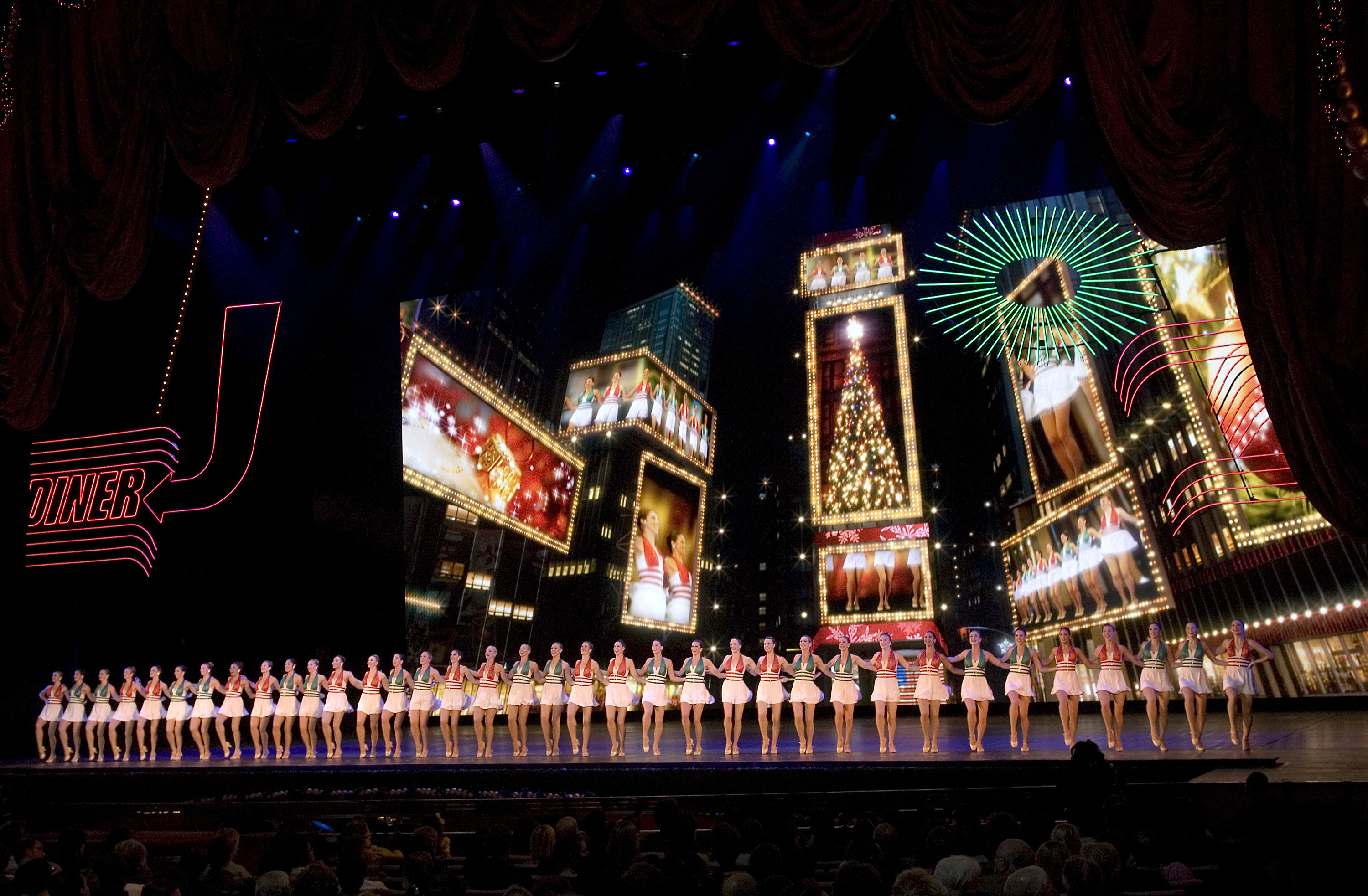