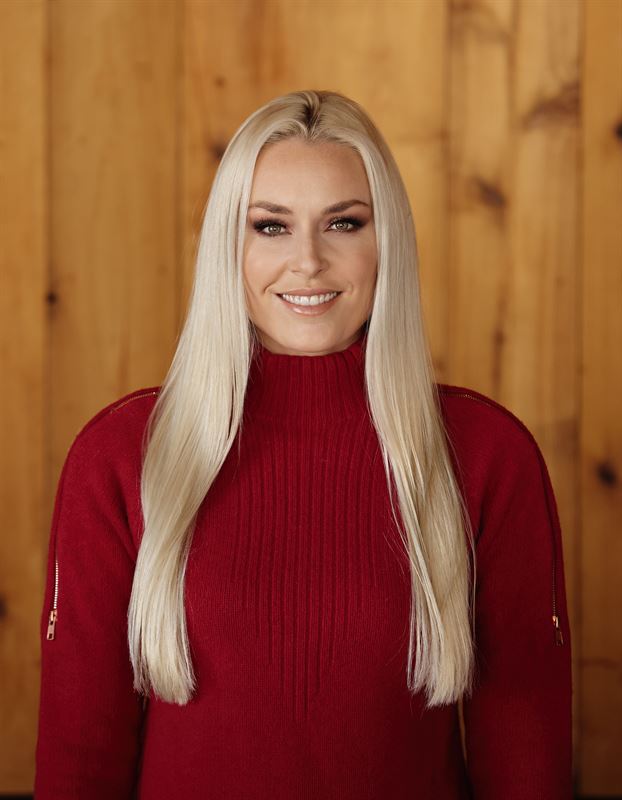 Vonn Joins Dan Hicks For a Pair of Alpine Skiing Telecasts This Saturday and Sunday on Olympic Channel: Home of Team USA

“As one of the greatest skiers of all time and a superstar who has transcended her sport, we’re thrilled to have Lindsey join our team for her on-air debut this weekend,” said Molly Solomon, Executive Producer & President, NBC Olympics Production. “Known for her fearlessness, competitiveness and determination, we’re confident Lindsey will provide an unmatched perspective for our passionate ski racing audience.”

“It’s so special for me to be seeing ski racing through a different lens,” said Vonn. “I’m excited to be commentating for NBC Sports on Olympic Channel and use my expertise in the sport to add color to the stories of the incredible athletes, many of whom I competed against and know very well.”

Vonn is among the most decorated skiers of all time. Over the course of her career, she won 82 World Cup races, which is the most by a woman and second-most all time behind only Ingemar Stenmark of Sweden. Participating in four Olympic games (2002, 2006, 2010, 2018), Vonn amassed three Olympic medals, including gold in the downhill at the Vancouver Winter Olympics in 2010, where she became the first American woman to win Olympic downhill gold.

Vonn is one of only seven women to have won World Cup races in all five major disciplines of alpine skiing -- downhill, Super-G, giant slalom, slalom, and super combined. She is a four-time winner of the overall World Cup title and won a women’s record 16 career World Cup discipline titles. Vonn owns two career victories at the downhill World Cup stop in Crans Montana, Switzerland, as well as a Super-G podium finish.