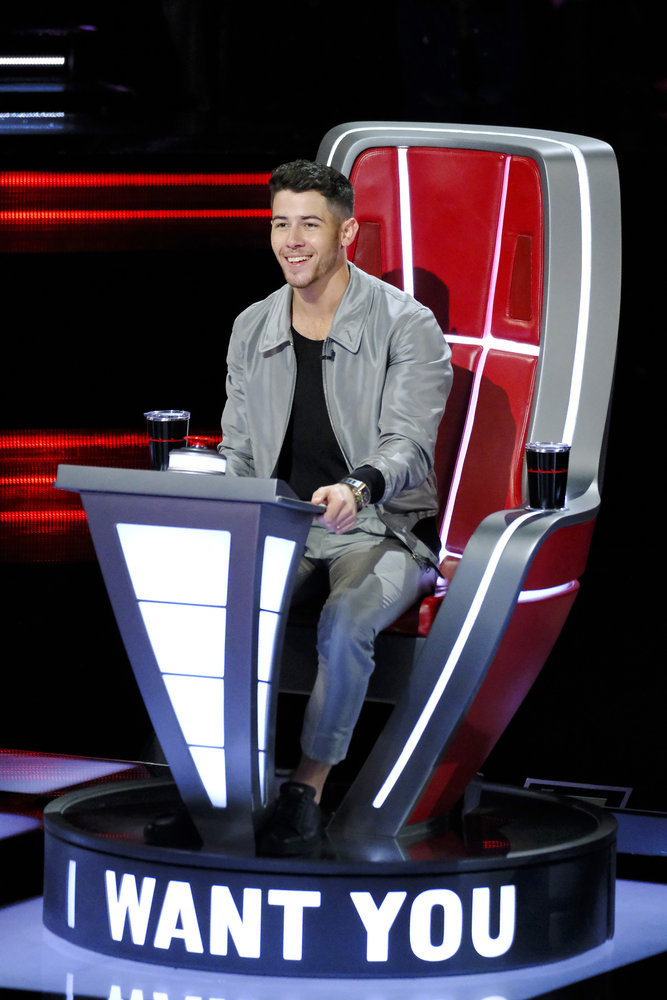 ABOUT NICK JONAS
Nick Jonas is one third of the preeminent male group of this century, the Jonas Brothers, who most recently opened the floodgates for a new era of titans in pop music. They earned three consecutive number one albums and sold out shows throughout three continents. The tremendous success of the band provided a launch pad for the successful and storied solo careers of Nick and his brothers, Joe and Kevin Jonas, who have kept loyal fans yearning for a reunion, until last year. In 2019, the band announced their highly anticipated return to music with a new single, “Sucker,” which debuted at number 1 on Billboard’s Hot 100. Making history once more, the band captured #1 on the Billboard 200 with their Platinum-Certified album, Happiness Begins. The band continued to soar with their sold-out "Happiness Begins Tour," with over 1.2 million tickets sold.

Nick has received critically-acclaimed solo success off his self-titled album, which includes the triple-platinum and #1 U.S. radio hit, “Jealous.” A recipient of the Songwriters Hall of Fame's prestigious Hal David Starlight Award, Jonas co-wrote an original song titled “Home” for the movie Ferdinand, released by FOX Animation. The song was nominated for a 2018 Golden Globe in the category of “Best Original Song.”

As an actor, Nick garnered unanimous critical praise for his lead role in the 2016 Sundance Film Festival favorite Goat. He also appeared in a guest-starring role in the Fox's horror-comedy series, Scream Queens; starred in the gritty series, Kingdom; and can be seen alongside Dwayne Johnson, Kevin Hart and Jack Black in Sony’s Jumanji: Welcome to the Jungle, which passed Spider-Man: Far From Home as the studio’s highest-grossing film ever at the U.S. box office. More recently, he starred in the sequel, Jumanji: The Next Level; Roland Emmerich’s Midway; and wrapped his first season as a coach on the four-time Emmy Award-Winning hit series, The Voice.

Up next, Nick can be seen in Lionsgate's post-apocalyptic thriller, Chaos Walking, which stars Daisy Ridley and Tom Holland, and is set to star in AGC Studios’ action thriller, The Blacksmith, opposite Laurence Fishburne. Through his production company, Image 32, Nick executive producer the newly released TV series Dash & Lilly for Netflix.

He is the co-founder of Villa One, an ultra-premium, hand-crafted tequila alongside John Varvatos.