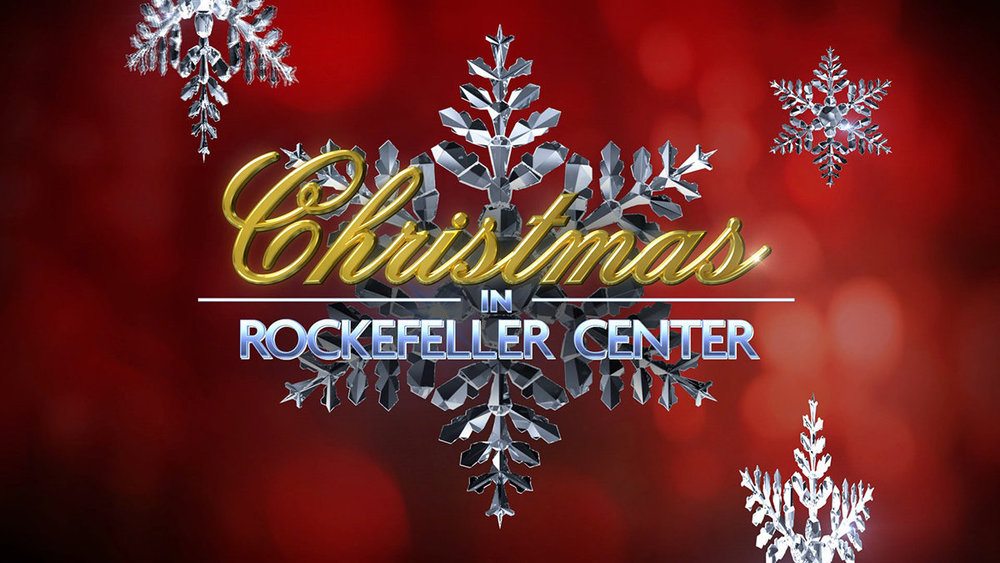 Clarkson, Parton, Pentatonix, Stefani and Trainor will perform at various locations around the country.

Prior to the primetime telecast, an additional live hour of the special will be broadcast on all NBC Owned Television Stations as well as many of the NBC affiliates (7-8 p.m. ET. Check local listings). The regional hour will be co-hosted by “Access Hollywood’s” Mario Lopez along with NBC4 New York’s Natalie Pasquarella and David Ushery. Check local listings

The tradition of the Rockefeller Christmas tree dates back to 1931 during the Great Depression. The first official tree-lighting ceremony occurred two years later in 1933 in front of the then eight-month-old RCA Building (the current Comcast Building). The Christmas tree gathering was enhanced in 1936 with the opening of the Rockefeller Plaza outdoor ice-skating pond. NBC-TV televised the tree lighting for the first time in 1951 on “The Kate Smith Show” and as part of the nationwide “Howdy Doody” television show from 1953-55.

The 88th annual holiday special will celebrate the lighting of a 75-foot tall, 45-foot wide Norway Spruce from Oneonta, N.Y. The tree weighs approximately 11 tons. It will be adorned with more than 50,000 multi-colored LEDs and will be topped with a stunning Swarovski star.

NBCUniversal will continue its partnership with the Arbor Day Foundation for the 12th year in a row to support tree-planting efforts across the United States. For each of the 50,000 bulbs decorating the Spruce, NBCUniversal will plant a tree in areas that have been affected by wildfires, hurricanes, and other natural disasters. This ongoing partnership is an important annual tradition that has helped to restore forests for future generations to enjoy.

After the tree leaves Rockefeller Center, it will be milled into lumber for donation to Habitat for Humanity and used to build homes in the region.

While the holidays are a time of celebration, there are also many families who are facing extraordinary challenges. At key moments throughout the night, viewers will have the opportunity to donate to Red Nose Day in support of children and families facing hunger and food insecurity this holiday season. In the U.S. alone, an estimated 1 in 4 children in the U.S., or around 18 million, have faced food insecurity in 2020 and may not know where their next meal will come from – a critical issue that has been significantly worsened by the impacts of the COVID-19 pandemic. Money raised during the broadcast will support programs providing meals to children and families as well as helping to address child hunger and long-term food insecurity both domestically and internationally.

With health and safety the highest concern, there will be no public access to the tree lighting ceremony at Rockefeller Center. The public is invited to view the live national broadcast “Christmas in Rockefeller Center” from home on NBC.

For more information on “Christmas in Rockefeller Center,” visit http://www.nbc.com/christmas-in-rockefeller-center and the NBC Universal Media Village website at www.nbcumv.com.

For media credentials at Rockefeller Center: 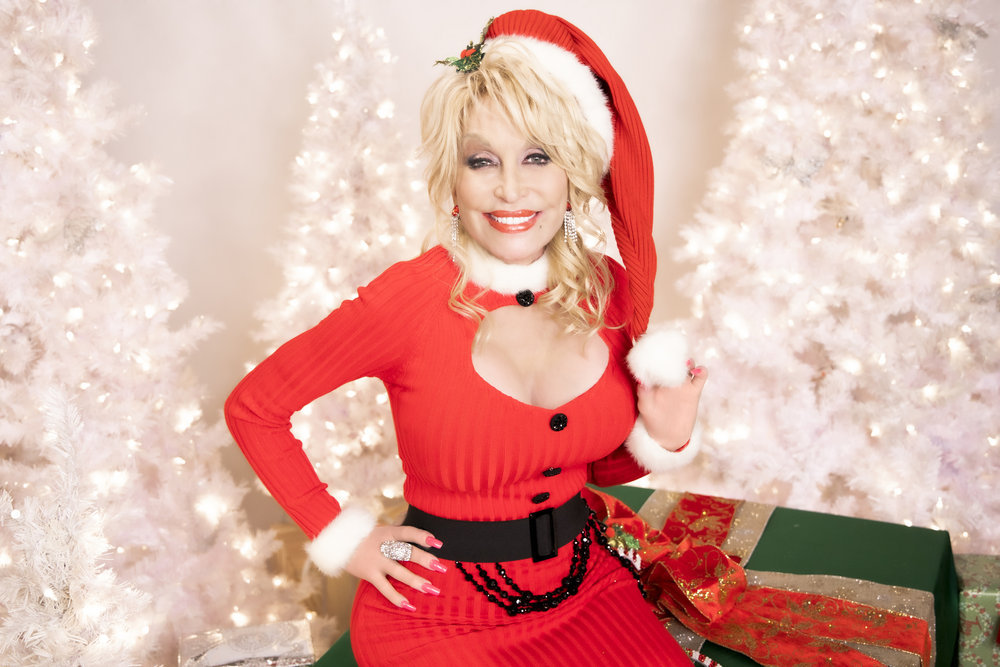 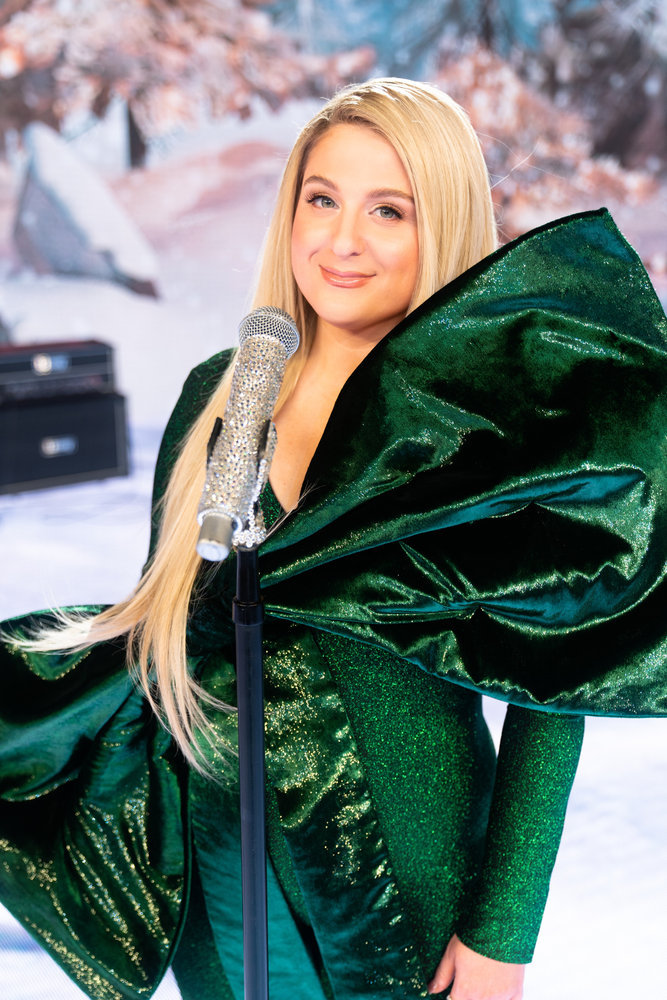