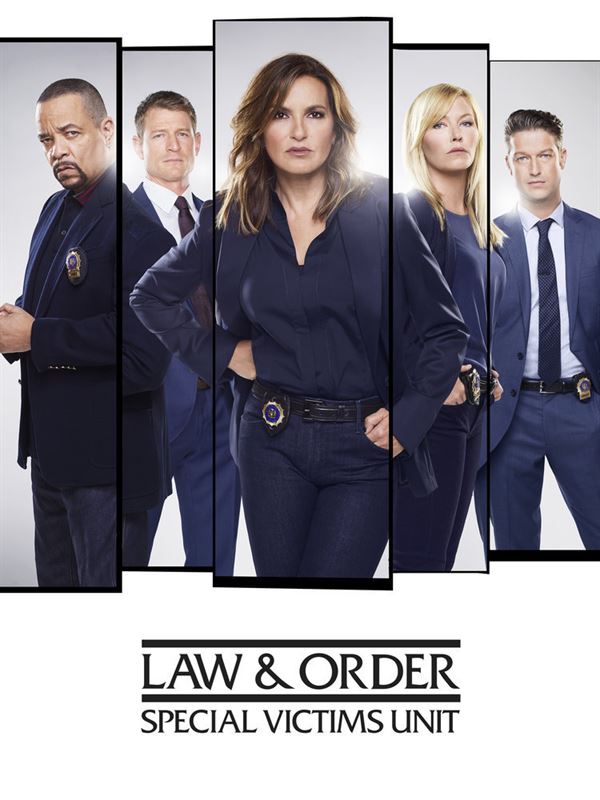 The announcement for the renewal was made by Paul Telegdy and George Cheeks, Co-Chairmen, NBC Entertainment.

“We tip our cap to Dick Wolf, Mariska Hargitay and the amazing cast and crew of ‘SVU,’ who now all go into the record book,” Telegdy and Cheeks said. “This incredible run is an example of what happens when producers, writers and actors all come together and create a show that, year after year, speaks to its audience in a powerful way. We couldn’t be more proud of this remarkable achievement.”

“As ‘SVU’ moves into its third decade, Mariska has become an iconic figure as a star, advocate and crusader for women,” said creator/executive producer Dick Wolf. “She is an enduring champion of the movement to end sexual violence, and dozens of episodes have dealt with the very same issues that have shifted into the spotlight in this country in the past two years. Mariska is a delight as #1 on the call sheet and, to me, a true friend.”

“I’m deeply proud to be a part of this groundbreaking show, and humbled to make television history today,” said Hargitay. “The longevity and continued success of ‘SVU’ is a testament not only to the show’s powerful storytelling and ability to connect with viewers, but to its necessity. We have told important stories for 20 years, and we will continue to tell them.”

The series, which stars Hargitay as Lt. Olivia Benson, chronicles the lives of the Special Victims Unit of the New York City Police Department, an elite squad of detectives who investigate crimes of sexual assault, child abuse and domestic violence. Lt. Benson is now the longest-running female character in a primetime live-action series.

Hargitay’s personal commitment to the issues raised on “SVU” led her to create and oversee the Joyful Heart Foundation (JHF), a nonprofit dedicated to transforming society’s response to sexual violence, supporting survivors and ending this violence forever. The current priority of the Joyful Heart Foundation is to end the national backlog of untested rape kits. The backlog was also the topic of Hargitay’s 2018 award-winning documentary, “I Am Evidence.”

Thus far in its 20th season, “Law & Order: SVU” has delivered a 1.9 rating in adults 18-49 and 7.6 million viewers overall in “live plus seven day” averages from Nielsen Media Research to win its Thursday 10 p.m. timeslot among the hour’s regular dramas in the key 18-49 demo. “SVU” also leads the time period in adults 25-54 and all key adult-female demos.

“SVU” is a highly time-shifted series, more than doubling this season in 18-49 rating when going from “live plus same day” to L+7 Nielsens, and adding more than 3.2 million viewers.

“SVU” won the Imagen Foundation Award in 2015 for Best Primetime Program, recognizing the positive portrayal of Latinos in media. The series was honored with the NAACP Image Award for Outstanding Drama Series in 2012. Fourteen episodes of “SVU” were nominated for the Prism Award and six have won, recognizing their accurate depiction of substance abuse and mental illness. Three episodes have been nominated by the GLAAD Media Awards for outstanding representation of the LGBTQ community, and the show was honored with 11 Edgar Allan Poe Award nominations and two wins for Best Television episode.

The “Law & Order” brand has tremendous global appeal and to date “SVU” has been sold to more than 250 territories around the world.