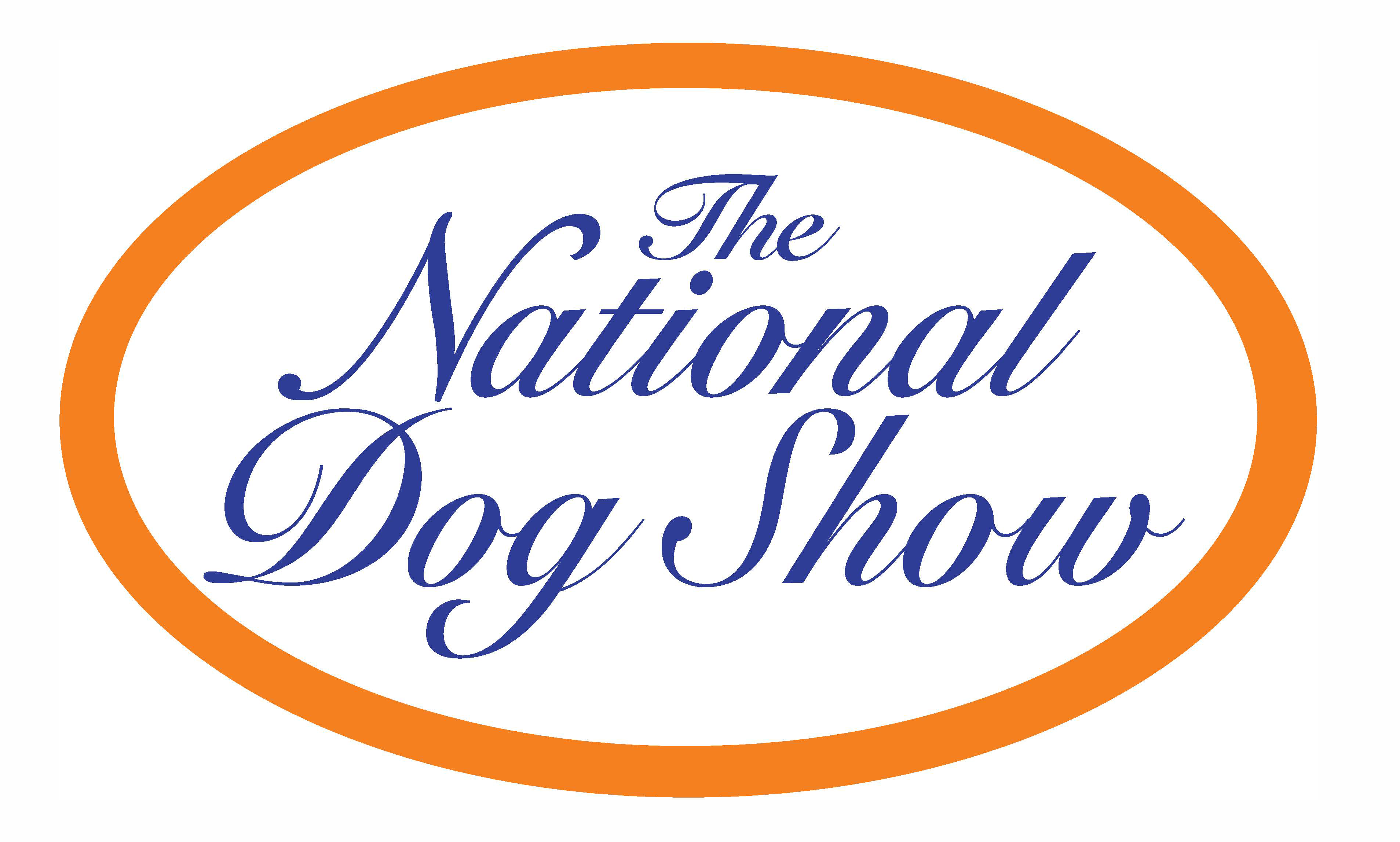 As previously announced, the Kennel Club of Philadelphia will once again hold its annual all-breed dog show in November in Oaks, Penn. With full attention being given to state and local health and safety issues for activities during the COVID-19 pandemic, and under the approving guidance of the Montgomery County Board of Commissioners and the Montgomery County Department of Health, the club will stage a single, two-day show on Nov. 14-15 at the Greater Philadelphia Expo Center.

Three new breeds will be on hand at the show for the first time this year, making a total of 207 breeds and varieties sanctioned by the American Kennel Club (AKC). The Barbet (Sporting Group) is a water dog from France with a long, sweeping tail, a dense coat of curly hair and a distinctive beard. He’s an agile athlete with a bright, friendly nature. The Dogo Argentino (Working Group) is a strong and intelligent hunting dog from Argentina, originally bred to hunt big game such as boar and mountain lion. He has a short white coat and expressive face. The Belgian Laekenois (Herding Group), like its three close Belgian relatives (Belgian Malinois, Belgian Sheepdog, Belgian Tervuren), was originally used in police work. They all still do some police work but are best known as athletic, hardworking herding dogs. The Laekenois separates itself with its different coat color and texture, and a different region of origin.

“The National Dog Show” is a beloved holiday tradition for families across the nation. The telecast reached nearly 25 million viewers during Thanksgiving week last year, delivering its third-best score in total viewers since its first broadcast in 2002. The show is part of a five-hour block of family programing on NBC, offering the country’s 65 million pet-owning households a full afternoon of fun entertainment while raising money for canine-related causes.

For more information on “The National Dog Show,” visit: http://www.nationaldogshow.com