Full Coverage Will Also be Streamed on Noticias Telemundo’s Digital Platforms and Include Facts Checks by T Verifica, the Network’s New Fact-Checking Platform 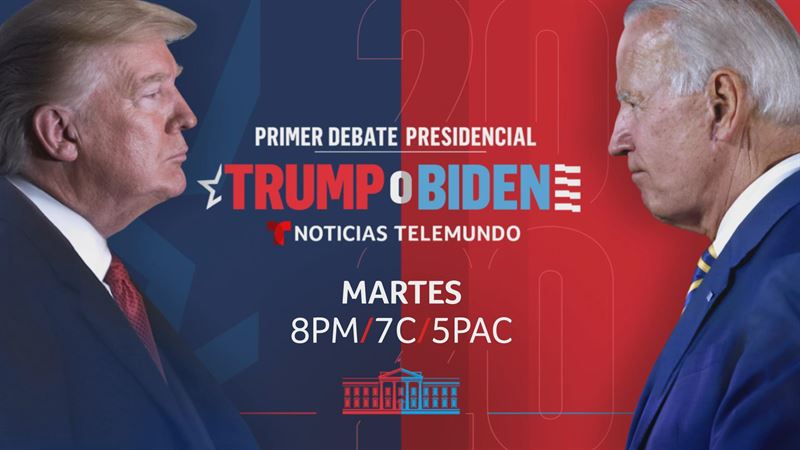 Coverage will begin at 8 PM ET/7 PM CT/5 PM PT with a one-hour pre-debate show featuring reporting and analysis about the current state of play of the presidential race, the role of the Latino vote and the impact of the coronavirus pandemic among other issues.