THIS OCTOBER, TUNE IN TO TELEXITOS FOR THRILLS AND ACTION-ADVENTURE 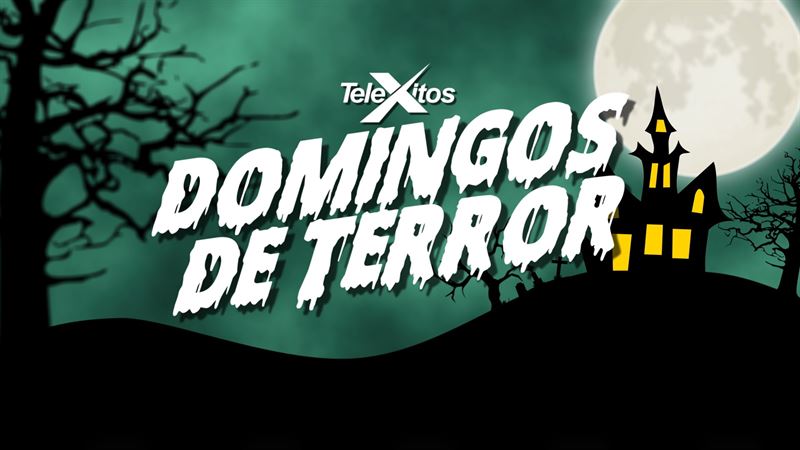 Network’s Sunday movie marathons include The Boy, The Grudge 3, The Monkey’s Paw

MIRAMAR, FL – (October 09, 2019) – TeleXitos invites viewers everywhere to tune in on Sundays throughout October to enjoy spine-chilling movies as part of its Domingos de Terror (Sundays of Horror) movie marathons (check local listings). The movie marathons will include feature films Curse of Chucky (2013), Cult of Chucky (2017), I Know What You Did Last Summer (1997), I Still Know What You did Last Summer (1998), When a Stranger Calls (2006), Wind Chill (2007) and more.

“This month, TeleXitos is the network to watch if you’re looking for horror and thrills and action adventure, in Spanish. Our Sunday marathons will feature fan-favorite, nail-biting feature films while our Friday line-up will continue to deliver the adrenaline-filled programming that our audiences love,” said Barbara Alfonso, Senior Director of TeleXitos.

About TeleXitos
TeleXitos is the Telemundo Station Group’s national multicast network that serves as a destination for viewers who want to watch their favorite action and adventure television series and movies from the 1970s to 2000s in Spanish and without subtitles. As the first multicast network of its kind, TeleXitos features popular action and adventure television series, including Law & Order, Miami Vice, The A Team, Magnum, P.I., Xena and Hercules, as well as blockbuster movies like The Hunger Games, The Amazing Spiderman, The Legend of Zorro and Transformers: Dark of the Moon. TeleXitos launched on December 1, 2014 on the multicast channels of the Telemundo Station Group stations and is available in 31 markets, including all top 10 U.S. Hispanic television markets across the country. TeleXitos is programmed around the clock, complements existing Telemundo content and offers local Telemundo stations the opportunity to schedule daily blocks of time with local programming that is of interest to their viewers, like news, sports and special events.