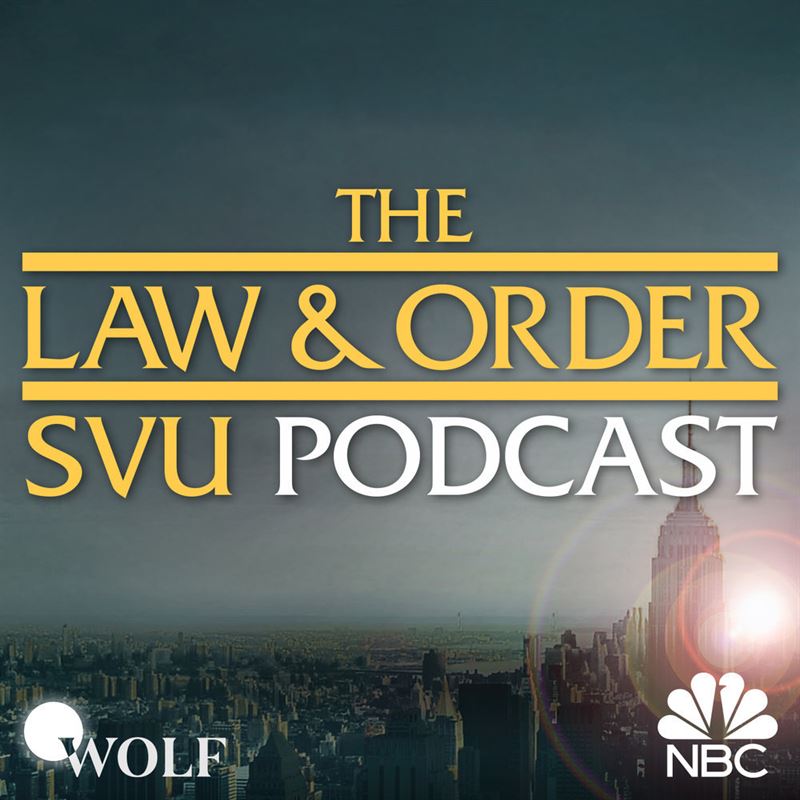 UNIVERSAL CITY, Calif. – Sept. 26, 2019 – In celebration of the upcoming 21st season of “Law & Order: SVU,” NBC and Wolf Entertainment have partnered to give back to the dedicated fans and continue the conversation beyond the broadcast.

“The Law & Order: SVU Podcast” will go behind the scenes of television’s longest-running primetime drama and revisit a deep library of some of television’s most talked about episodes.

“Squadroom,” the weekly aftershow hosted by “SVU” insider Anthony Roman, will feature exclusive interviews with cast, producers, writers, and delve into the inspiration and making of the hit series. The first episode features interviews with Mariska Hargitay, showrunner Warren Leight and Peter Scanavino discussing the cultural impact the series has had over the years and what viewers can expect as it enters the new season.

The first episode of “Squadroom” will be available today at 11 p.m. ET. New episodes will be rolled out on a weekly basis at 11 p.m. ET/8 p.m. PT following the East Coast airing of the show.

Subscribe to “The Law & Order: SVU Podcast” wherever you get your podcast: https://apple.co/lawandordersvupod.

NBC and Wolf Entertainment plan on publishing additional podcast content such as “radio show”-style classic episodes of the TV series delivered in an audio-only format and more.

“We are always looking at new and exciting ways to collaborate with the Wolf team and an official podcast felt like the perfect format for a popular and long-running brand like ‘SVU,’” said Rob Hayes, Executive Vice President, Digital, NBC Entertainment. “We are excited to deliver new experiences and expand the discussion for audiences on a platform that allows them to dive in anytime, anywhere.”

Elliot Wolf, Senior Vice President of Digital for Wolf Entertainment, said, “We've seen on social media that ‘SVU’ has a huge fan base, and the fans that engage are smart, curious and crave behind-the-scenes insights. We thought to give these fans more we could produce a podcast that continues the conversation. They can learn more about the creative process, the actors' work and what makes the show tick. We presented the idea to NBC and they embraced it immediately.”

“SVU” was the most-watched series on television in the 2018-19 season across NBC, USA and ION.