The New Series is Slated to Premiere on Tuesday, January 26 at 9pm/8c 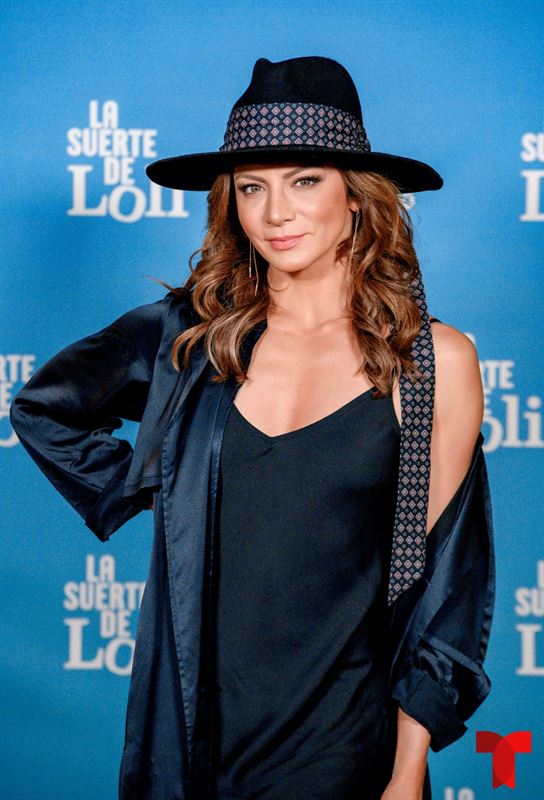 La Suerte de Loli tells the story of Loli Aguilar (Navarro), a free-willed and successful executive producer at Global Radio Group, the top broadcast network on the West Coast. As Loli’s career continues to rise, her love life takes the back seat while she enjoys her freedom and commitment-free life. However, her life turns upside down when her best friend Mariana (Bracamontes), suddenly passes away leaving everything to her, including her two children. The news takes everyone by surprise, especially Loli, who feels she is the least qualified person to raise her best friend’s kids. Loli will have to face her new reality and learn, through the struggles, that the most important thing isn’t her career as she discovers that the true meaning of life’s success is family and love.