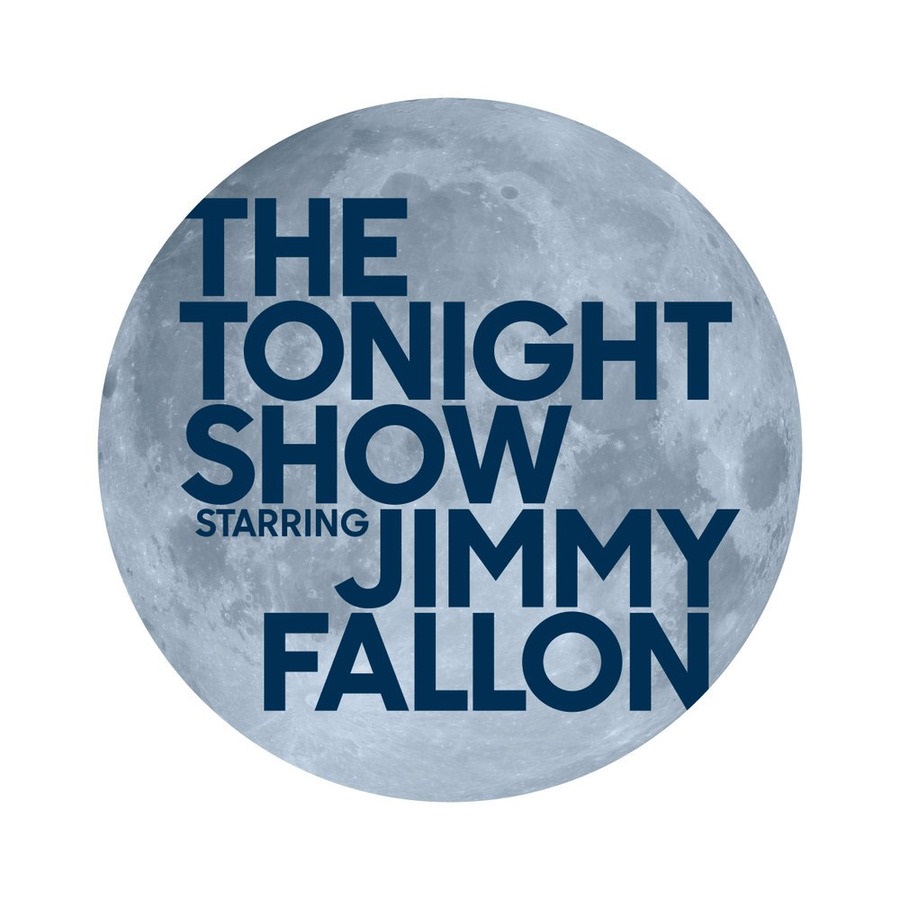 Trump sent several tweets meant for Iranians in Farsi, beginning with this. The translation is: “To the brave, long-suffering people of Iran: I've stood with you since the beginning of my Presidency…we are following your protests closely, and are inspired by your courage.”

Americans were like, “Wait, how are Trump’s tweets in Farsi more coherent than in English?”

The Oscar nominations were announced today, and leading the way with 11 nominations was “Joker.” Yeah, it got the nod for “Best Picture,” “Best Actor,” and “Best Reason Not To Get A Clown For Your Kid’s Birthday.”

Along with “Joker,” the Best Picture category includes movies like “1917,” and “Marriage Story.” Which is why next year, some studio will try to get nominated by making a movie called: “World War 1: Clown Divorce.”

“Frozen 2” didn’t get nominated for Best Animated Feature. The producer was like, “If one more person texts me “Let it go” I am gonna SNAP.”

There’s a lot of controversy about the nominations. First of all, none of the nominees for Best Director are women. Yeah, you know there’s a problem when female directors got the same number of nominations as “Cats.”

This year, 18 of the 20 acting nominees are white. Yeah, the nominees are so white, this year’s Oscars are being held at Pottery Barn.

The Oscars are going to be three hours of white people on stage – or as that’s also known: The Democratic debates.

Next month, The Grammys will have a tribute special for Prince. That marks the first time in a few days that a Prince has gotten any love from "Grammy."

Gweneth Paltrow is selling a candle called “This candle smells like my...” You can buy it online, or have the most awkward conversation ever at Yankee Candle. Women said they like it, while men can’t figure out how to light it.

Tyler Perry is my guest tonight! Tyler’s so busy – not only is he here now, but he also played every Democrat at tonight’s debate.

Everyone was focused on Bernie Sanders and Elizabeth Warren after Bernie reportedly told her a woman can’t win the presidency. Most Americans disagreed, while every Oscar voter sided with Bernie.

I’m surprised Bernie said that to Warren. You think he would’ve learned his lesson after he said the same thing to Cleopatra.

It was freezing in Iowa with temperatures reaching 14 degrees. Democrats said they hadn’t seen numbers that low since Bill de Blasio was in the race.

It was so cold, all the candidates shrunk to the size of Pete Buttigieig.

It was so cold, Joe Biden’s teeth were chattering...on his nightstand.

I wanna say congrats to the LSU Tigers on winning the college football National Championship! Last night, they beat Clemson and today classes at LSU were cancelled. The only thing more empty than an LSU classroom is a movie theater showing Cats.

LSU’s Heisman-winning quarterback Joe Burrow threw for 5 touchdown passes last night. On the one hand, he’s the best player in college football, and on the other, he’s one step closer to playing for the Bengals.

President Trump was at the big championship game last night. The referees actually used his tie to measure the first downs.

Robert Downey Jr. is my guest tonight! He stars in the new movie “Dolittle,” which pretty much sums up last night’s Democratic debate.

Last night was the seventh Democratic debate, and a lot of people are saying that it was pretty “dull.” It’s odd, cuz I really thought six white people standing behind podiums on stage for two hours was gonna be a rager.

The Iowa caucuses are just weeks away, voters in the state are being bombarded with campaign ads. The battle for the airwaves has gotten so intense, that Mike Bloomberg is now attacking The My Pillow Guy.

The House finally voted to send the articles of impeachment to the Senate. I don’t know, maybe it’s just me but the impeachment sort of feels like “Grey’s Anatomy.” Every time I see it my first thought is, “Wow, is that still on TV?!”

Pelosi appointed seven “impeachment managers” who will prosecute the case against Trump. I don’t know if that was a good idea - I mean, when you pick seven, aren’t you begging Trump to give them dwarf nicknames from Snow White. “There’s Congressman Dopey, Sleepy, and Grumpy.

Trump’s keeping busy. Last night, he held a rally in Wisconsin, where he ranted about dishwashers, and said people have to run them 10 times to get things clean. First of all, since when does Trump use a dishwasher? Everything he eats comes in a wrapper.

Trump said the same exact thing about toilets. Yeah, he said people are flushing toilets ten times to get them to work. I think I know what’s going on here: Trump’s washing his dishes in the toilet, and he’s going to the bathroom in his dishwasher.

“Jeopardy’s Greatest of All Time” tournament is over and in the end, Ken Jennings won three games, James Holzhauer won one, and Brad Rutter didn’t win any. Yeah, Rutter is one of Jeopardy’s all time greats, and now everyone looks at him like, “Psh, idiot.”

During the entire trial, Senators will have to remain in their seats. And if they’re also refused food and water, it’ll be just like flying Southwest.

In Washington, a bible was recently blessed to become the official Bible of the Space Force. Meanwhile, the Bible was like, “Wow, one day I’m in a drawer at Motel 6 and now I’m in space!”

HBO announced that a “Game of Thrones” prequel called “House of the Dragon” is coming in two years. In the prequel, we find out the House of Targaryan started when a Prince and his new wife decided to move to Canada.

“Star Wars: The Rise of Skywalker” just passed the one-billion dollar mark at the box office. You can tell “Star Wars” has made a lot of money – now C3P0 can buy his way into the next Democratic debate.

A new study found that smoking weed can actually improve your sex life. Americans were like, “Great!” – then smoked some weed, and fell asleep.

A major winter storm is expected to hit the East Coast and some places could get up to a foot of snow. And just to be safe, President Trump announced he’s shutting down the Senate until November.

During the trial, Trump says he’s probably still gonna go to Switzerland for the World Economic Forum. Cuz nothing says, “I’m innocent” like flying to Switzerland the minute your trial starts.

I wanna say Happy Birthday to Betty White, who turned 98 years-old today! It’s a big week for Betty. She had a birthday, and she became the only person in America to see all three impeachments.