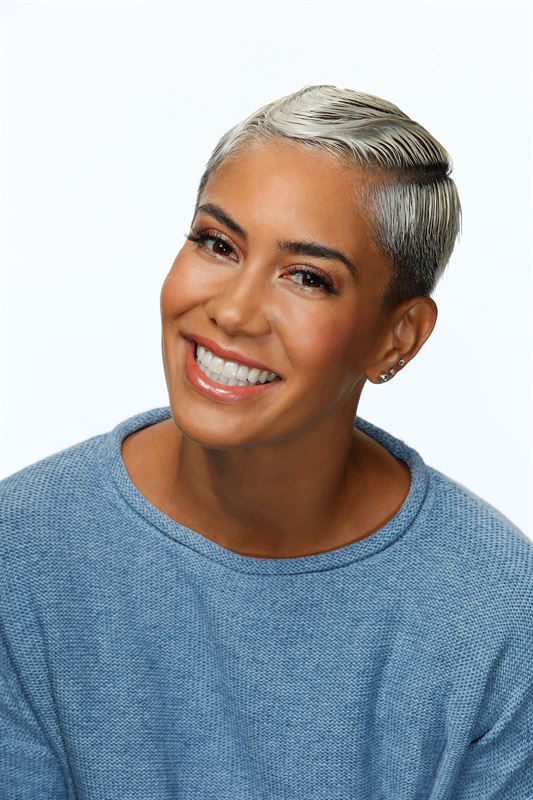 “With her infectious energy and charisma, Sibley has become a welcoming stop for celebrities on Hollywood’s biggest red carpets,” said Rob Silverstein, executive producer of “Access.” “Her fresh interviewing style will give viewers a unique perspective into the worlds of music, sports, film and television that make her the perfect addition to round out the ‘Access’ team.”

Sibley, a Northern California native, has had lifelong passion for music that evolved into her dream of becoming a performer as she toured and released songs as a solo artist and hit stages across the country. Comfortable in front of the camera, Sibley became the first female host of Sean “Diddy” Combs’ music television network, Revolt. After a few years at Revolt, Sibley transitioned to E! News where she covered Hollywood’s biggest red carpets and award shows. Sibley also served as a regular face of “E! News” and “Live from E!” where she weighed in on trending pop culture stories and all-things celebrity. In addition to on-camera hosting, Sibley was an on-air personality at iHeart Radio’s 92.3 FM and has a background in sports and fashion.

“Access,” currently in its 23rd season, is a daily half-hour, Emmy-nominated nationally syndicated entertainment news program hosted by Natalie Morales and Kit Hoover. Along with senior correspondent Scott Evans, the show takes viewers behind the velvet ropes and on to the red carpet to deliver the hottest celebrity interviews and the biggest entertainment news stories in Hollywood.