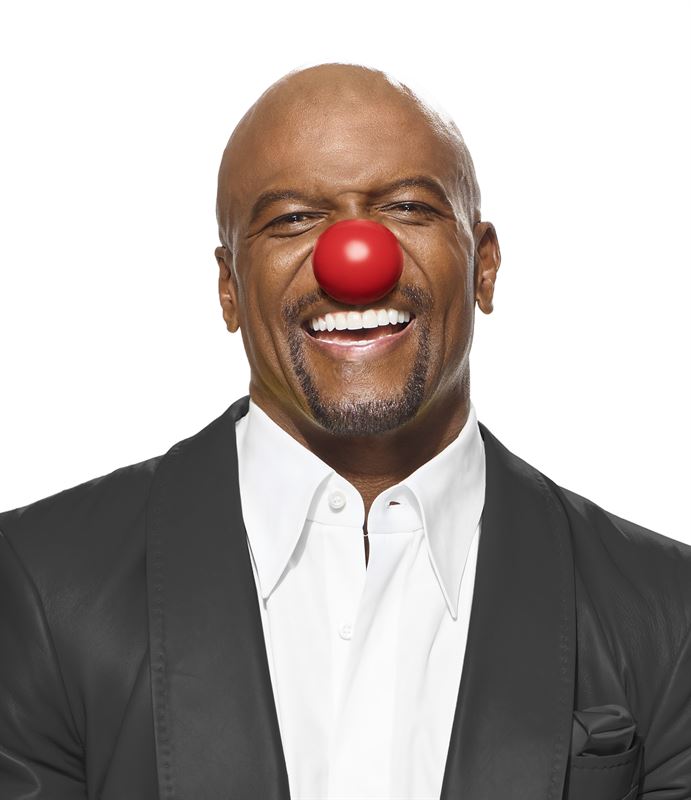 NEW YORK — May 20, 2019 – NBC’s “Red Nose Day Special” will feature the biggest names across entertainment with a packed lineup of music, comedy and short documentary films that educate and engage viewers on the cause for the fifth annual event.

The special will air Thursday, May 23 (8-10 p.m. ET/PT) in support of the fifth annual Red Nose Day campaign to end child poverty, which raises funds and awareness to ensure children in need are safe, healthy and educated across America and around the world.

The audience will also see compelling short films that shine light on the issue of child poverty, both in America and internationally. Golden Globe Award-winning actor Oscar Isaac will present a story about children living unimaginably tough lives in some of the world’s most poorest communities and, as previously announced, Emmy Award-nominated “This Is Us” star Milo Ventimiglia travels to Nairobi, Kenya to visit life-changing programs supported by Red Nose Day funds. With the support of Connie Britton and John Legend, viewers will also learn about the impact of child poverty right in America, where it affects nearly 13 million children across the country.

Viewers will also have the chance to see the much-anticipated mini-sequel of the iconic Oscar-nominated film “Four Weddings and a Funeral,” titled “One Red Nose Day and a Wedding.” The film catches up with the long-adored characters played by Hugh Grant, Andie McDowell, Kristin Scott Thomas, Rowan Atkinson and many more from the original cast, reuniting 25 years after the original release. Joining the reunion sequel will be special guest stars Lily James (“Yesterday,” “Mamma Mia: Here We Go Again”) and Oscar winner Alicia Vikander (“The Danish Girl,” “Ex Machina”), with Grammy Award winner Sam Smith making a cameo appearance. Richard Curtis, who wrote the original film and is the co-founder of Red Nose Day, wrote the new sequel especially in support of the 2019 Red Nose Day fundraising campaign.

The audience can also look forward to a celebration of the real Everyday Heroes that participated in this year’s campaign. The Walgreens Hero High Five challenge was a viral movement encouraging viewers to support Red Nose Day by visiting Walgreens and collecting all five Everyday Hero Red Noses. Walgreens executives, team members, customers and NBCUniversal talent across the portfolio were challenged to compete with a friend to unwrap the blind packages and show off their Hero High Five. These moments were captured on video and shared on social using the hashtag #HeroHighFive. Walgreens will feature a compilation of user-generated submissions to recognize this year’s Everyday Heroes and say thank you for their continued support.

Mars Wrigley Confectionery and the M&M’S® brand are teaming up with Red Nose Day for the fifth year, donating $1 million to the cause as national partners of the campaign. As part of “Hollywood Game Night,” the M&M’S® brand will contribute all money raised by the players over the course of the episode that evening.

Throughout the three hours of programming, viewers will be encouraged to support Red Nose Day and the life-changing programs it is helping to fund. The audience will be able to donate online, by text or by phone, with many call center operators being generous volunteers from Comcast and Walgreens. In addition, for any viewers who upload a video to the TikTok app using #RedNoseDay, a $2 donation will be triggered on their behalf. Money raised on the night will be added to the millions of dollars that has been already raised for the campaign through Red Nose sales, community fundraisers and other donations.

Red Nose Day is an annual event that harnesses the power of entertainment to raise money and awareness for children living in poverty in America and around the world. The multi-week campaign brings together millions of Americans around the country to have fun and make a difference. Five new Red Noses – the Everyday Heroes – are available exclusively at Walgreens stores nationwide through June 30, 2019, with all profits from sales benefitting Red Nose Day.

Red Nose Day has raised almost $150 million in its first four years in the U.S., positively impacting the lives of over 16 million children in all 50 states, Puerto Rico and some of the most underserved communities around the world.

Red Nose Day is a fundraising campaign run in the United States by Comic Relief USA, a 501(c)(3) nonprofit organization. Red Nose Day started in the U.K., built on the foundation that the power of entertainment can drive positive change, and has raised over $1 billion globally since the campaign's founding in 1988. Red Nose Day launched in the U.S. in 2015 with a mission to end child poverty, and has raised nearly $150 million to date. Money raised supports programs that ensure children in need are safe, healthy and educated, both in America and around the world. Since launching in the U.S., Red Nose Day has received generous support from millions of Americans, hundreds of celebrities and many outstanding partners, including Walgreens, NBC, Mars Wrigley Confectionery, and the Bill & Melinda Gates Foundation. Red Nose Day returns for its fifth year on Thursday, May 23, 2019. For more information about Red Nose Day USA and its impact, visit www.rednoseday.org. Follow @RedNoseDayUSA on Twitter, Instagram and Facebook. 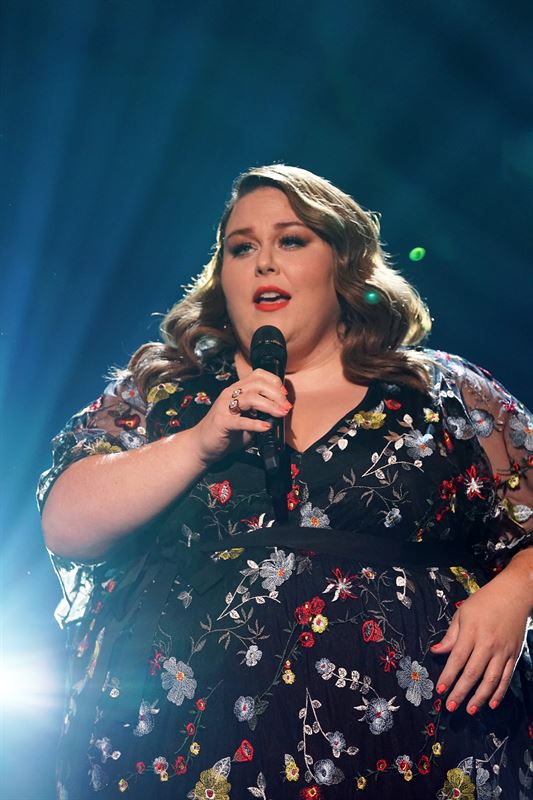