The Weekday News Magazine Will Unveil a New Dynamic and Innovative Format Focusing on Latest News, Current Affairs and the Entertainment World 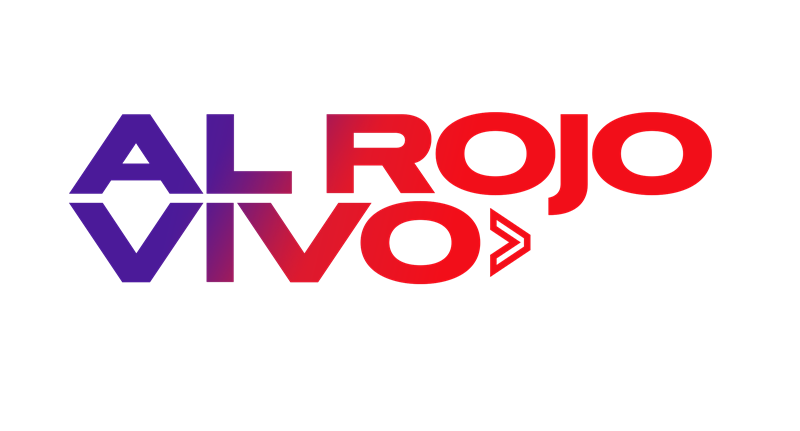 “Al Rojo Vivo is a show that has always been and will continue to be an important part of the daily life of our audience,” said Vanessa Pombo, Telemundo’s vice president of news production management and business. “As the show continues to evolve, we are deepening our commitment to covering news and entertainment in new, creative and innovative ways.”

Jessica Carrillo, one of Telemundo's most recognized hosts for her work on "Al Rojo Vivo" and multiple network specials, now takes on a leading role as co-host for the news magazine show. In 2004, she joined Telemundo Las Vegas as news and weather reporter, and co-host of the local newscast. In 2011, she joined Telemundo Los Angeles’ “Acceso Total," where she did numerous exclusive interviews with Hollywood stars. Originally from Teocaltiche, Mexico, Jalisco, Carrillo has hosted important Telemundo events, including red carpets for the "Billboard Latin Music Awards" and "Latin American Music Awards," the Rio 2016 Olympic Games, the FIFA Men’s World Cup in Russia, and has served as cohost on "Don Francisco Te Invita," "Miss Universe" and network news specials, among others.

Antonio Texeira joins Telemundo network after serving as news anchor for Telemundo Las Vegas since December 2016. Before he joined the local station, Texeira was news anchor for RT International Network in Russia. Previously, he was a distinguished news reporter in Spain for top networks like TVE, Antena 3, Telecinco and Cuatro. A recipient of numerous international recognitions for his investigative reports and three Emmy awards throughout his years at Telemundo Las Vegas, Texeira is originally from Mérida, Spain.

In addition, the show’s main correspondents will continue to offer extensive coverage on the most relevant topics for viewers, including Azucena Cierco, Rodner Figueroa, Jessica Maldonado, Jorge Miramontes, and Mexico-based correspondents Agustin Olais and Magaly Ayala, among others.

Viewers can watch Al Rojo Vivo live or catch-up on the Telemundo app, available to download on the Google Play Store and Apple Store. Viewers can learn more on Telemundo.com/AlRojoVivo, and catch up on Facebook, Instagram and Twitter, by following @AlRojoVivo.