Through a Collaboration with Instagram Reels, Fans Will Have the Opportunity to Join the Live Show as Virtual Backup Dancers by Showcasing their Best Dance Moves with the #retobillboard Challenge

Extensive Digital Coverage of the Event, from Rehearsals to the Red Carpet to the Live Show, Will Be Available Across Platforms for Fans to Live All the Excitement 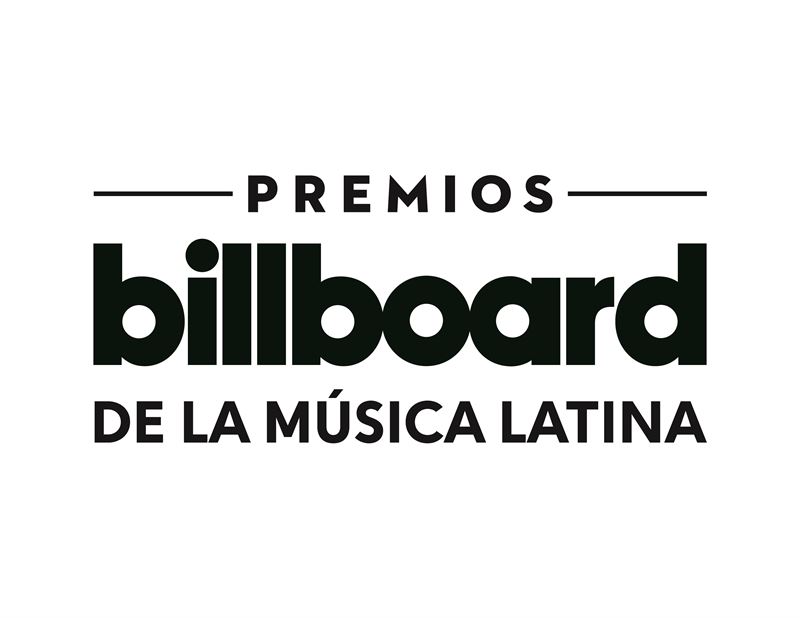 Miami, October 16, 2020 - Telemundo announced today its most robust multiplatform coverage to date for the 2020 Billboard Latin Music Awards, including a one-of-a kind opportunity to get fans directly involved in the action, as well as extensive social and online coverage. The Billboard Latin Music Awards will be broadcast live on Telemundo on Wednesday, October 21 starting at 7pm/6c with the red carpet pre-show followed at 8pm/7c by the three-hour awards show from the BB&T Center in Sunrise, Florida.Through Instagram Reels, social fans can participate in a once-in-a-lifetime opportunity to become virtual backup dancers by participating in the #retobillboard Reels challenge. By uploading their best moves to the hit song “Tu y Yo” and tagging #retobillboard on Instagram Reels, fans can earn a chance to virtually join Paulina Rubio and Raymix’s live performance of their hit song during the awards ceremony via multiple on-stage screens.

In addition, Telemundo has reimagined its red carpet special, which precedes the awards show, to bring Latin music’s most engaging fans directly into the action. Through social conversation, fans will have the opportunity to be featured on the red carpet and become part of various Social Mosaics honoring their favorite artists and most talked about moments of the evening by tagging #Billboards2020.

Fans will also enjoy exclusive live digital coverage with the one-hour “El Preshow” taking place from four different locations at the venue including the Red Carpet and backstage. The show will be presented by Ana Jurka and Carlos Adyan, hosts of En Casa Con Telemundo, together with Christian Acosta and Alix Aspe, hosts of Latinx Now!. The Twitter and Facebook livestream will be available on @LatinBillboards, @LatinxNow and @Telemundo on October 21 beginning at 7pm ET, as well as on the network’s Telemundo Entretenimiento YouTube channel, and will offer viewers live interviews with the biggest stars, surprise performances, red carpet looks and much more.

On Thursday, October 22 at 4pm ET, Latinx Now! will also present a special post-show livestream on Twitter and YouTube, recapping all of the award show’s top moments and highlights, including the red carpet glam, winners and exclusive backstage interviews from the big night. Fans will be able to interact with the hosts as they weigh in on the night’s best looks and biggest moments.

The robust digital coverage will begin during rehearsals on Sunday, October 18 when fans will experience celebrity takeovers, real-time updates and behind-the-scenes looks across Facebook and Instagram, and continue on show day with top moments from the ceremony. In addition, Telemundo.com/PremiosBillboard will be posting daily exclusive backstage interviews with the artists, presenters and hosts.

The Billboard Latin Music Awards will also broadcast simultaneously on Spanish entertainment cable network, Universo and throughout the Americas on Telemundo Internacional. For the latest news, follow the event on Telemundo.com/PremiosBillboard and on social media:

Billboard is the world's most influential music media brand, with an unmatched authority among artists, fans, and the industry. Billboard powers the ultimate global music destination and magazine, featuring unrivaled reporting on music news, issues and trends, the industry’s definitive charts, encompassing the most complete and well-respected database of charts across all music genres. Billboard also produces elite conferences and events which regularly convene the industry and consumers around important conversations - from the annual Power 100 to Women in Music to Pride Summit and more. Billboard is part of MRC Media & Info, a division of diversified global entertainment company MRC.

MBS Special Events is a leading production company specialized in the development, creation, and complete production of many of today’s most important televised live entertainment specials. Under the leadership of Executive Producer Mary Black Suarez, with 30 plus years’ experience spearheading such projects as the Latin American Music Awards, Premio Lo Nuestro and the Billboard Regional Mexican Awards amongst many others, MBS Special Events is producing this edition of the Billboard Latin Music Awards. MBS Special Events is a driving force behind multiple projects with its signature high quality and industry leading services to continue to deliver the best televised special events to its broadcast partners and clients.

NBCUniversal Telemundo Enterprises is a world-class media company leading the industry in the production and distribution of high-quality Spanish-language content to U.S. Hispanics and audiences around the world. This fast-growing multiplatform portfolio is comprised of the Telemundo Network and Station Group, Telemundo Deportes, Telemundo Noticias, Telemundo Global Studios, Universo and a Digital Enterprises & Emerging Business unit. Telemundo Network features original Spanish-language entertainment, news and sports content reaching 94% of U.S. Hispanic TV households in 210 markets through 28 local stations, 51 affiliates and its national feed. Telemundo also owns WKAQ, a television station that serves viewers in Puerto Rico. Telemundo Deportes is the designated Spanish-language home of two of the world’s most popular sporting events: FIFA World Cup™ through 2026 and the Summer Olympic Games through 2032. Telemundo Global Studios is the company’s domestic and international scripted production unit including Telemundo Studios, Telemundo International Studios, Telemundo International, as well as all the company’s co-production partnerships. As the #1 media company reaching Hispanics and millennials online, the Digital Enterprises & Emerging Business unit distributes original content across multiple platforms, maximizing its exclusive partnerships with properties such as BuzzFeed, Vox, and Snapchat. Through Telemundo Internacional, the largest U.S.-based distributor of Spanish-language content in the world; and Universo, the fastest growing Hispanic entertainment cable network, the company reflects the diverse lifestyle, cultural experience, and language of its expanding audience. NBCUniversal Telemundo Enterprises is a division of NBCUniversal, a subsidiary of Comcast Corporation.