Two Teams of 10 Competitors Will Go Head-to-Head in their Quest To Earn Up To $500,000 In Cash Prizes in The Money Dome In This Revolutionary Multiplatform Format 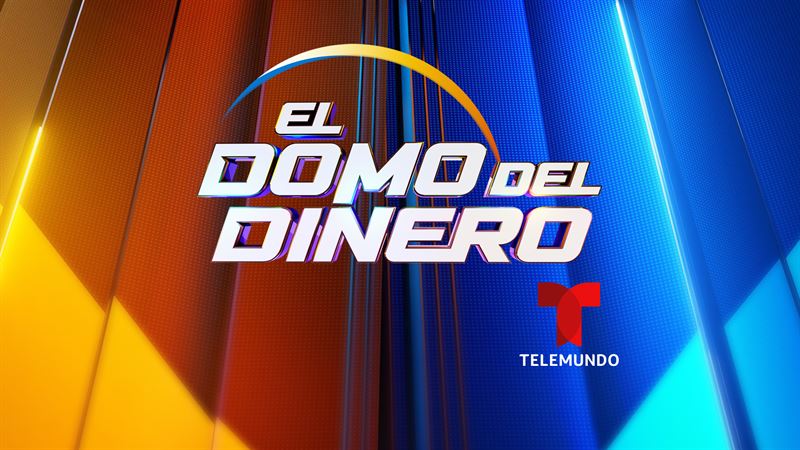 Miami, FL – September 15, 2020 - Telemundo introduces its original reality competition, El Domo del Dinero (The Money Dome), a dynamic new format for the entire family, set to premiere in October in weekday primetime. This high-energy competition format will feature a variety of games and challenges to test the 20 contestants’ athleticism, strategy, wits, artistic talent and teamwork skills as they tackle a series of stunt-driven challenges for the chance to enter the “money dome” to win up to $500,000 in prizes. The two-hour daily show will pit two teams of competitors against each other from a state-of-the-art 15,000 sq-ft studio at Telemundo Center in Miami, featuring the latest multiplatform technology, mechanical elements and never-before-seen obstacle courses.

“El Domo del Dinero is the latest example of our commitment to offering innovative and entertaining programming for the entire family,” said Ronald Day, Executive Vice President of Entertainment for Telemundo. “We are sure viewers from all ages will enjoy watching this energetic competition show as they root for their favorite contestants on their way to the top of the dome."

Week after week, viewers will follow the El Domo del Dinero competitors as they battle to become the absolute champions. Participants will have to prove their physical abilities as they go head-to-head in mega-circuits filled with surprise “twists,” showcase their artistic talents in challenges testing skills from dance and magic to acting and acrobatics, and demonstrate their knowledge about general topics and pop culture through different quizzes and mini-challenges. The audience will witness the achievements, defeats, eliminations and extraordinary victories that will take place on the path to the grand finale.

Audiences will be able to enjoy episodes of El Domo del Dinero live or catch-up on the Telemundo app, available to download on the Google Play Store and Apple Store. Viewers can also visit Telemundo.com/ElDomoDelDinero, which soon will launch details of the competition, exclusive content, interactive games, statistics and surveys. Fans can join the conversation on Facebook, Instagram and Twitter, following @ElDomoDelDinero and hashtag #ElDomoDelDinero.