TELEMUNDO'S 'EN CASA CON TELEMUNDO’ HOSTS SPECIAL TO RAISE FUNDS FOR THOSE AFFECTED BY HURRICANES ETA AND IOTA THIS FRIDAY, NOVEMBER 20 AT 2PM/1C

In Partnership with the American Red Cross, the Show Will Dedicate a Full Hour to Encourage Viewers to Donate in Hopes of Increasing the Relief Aid and Support Those Affected by the Hurricanes, and is Running Digital and Social Awareness Campaigns 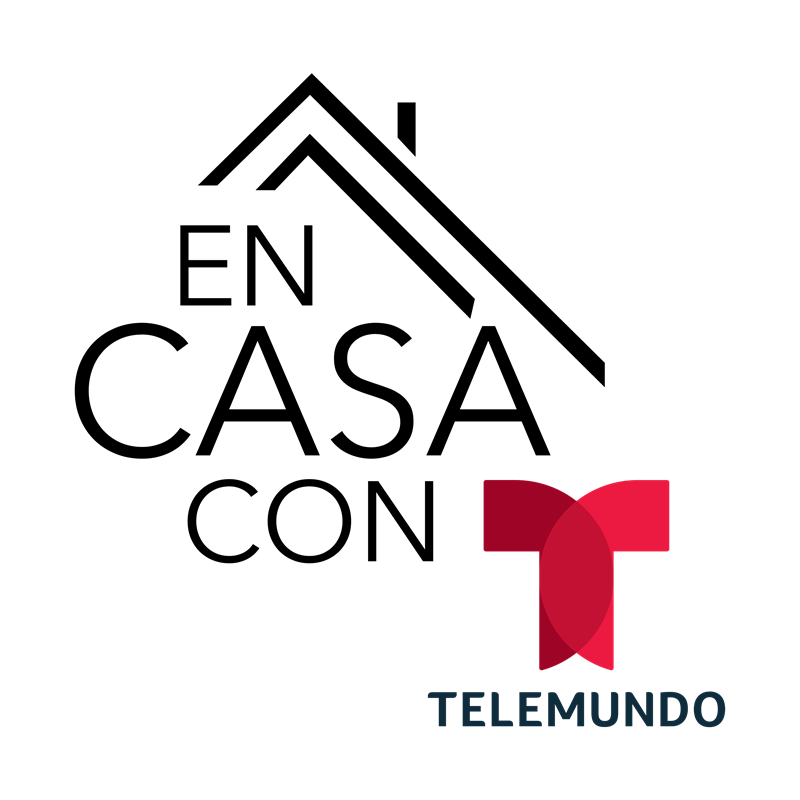 WHAT: Telemundo’s daytime program “En Casa con Telemundo” (At Home with Telemundo) is partnering with the American Red Cross to help aid those affected by Hurricane Eta and Iota with a special emphasis on Nicaragua, Honduras and areas affected in Colombia, which were devastated by the natural catastrophes. As part of its support, the show will dedicate a full-hour episode to raising awareness and highlighting ways the audience can help.

WHO: The episode will be hosted by Honduran TV personality Ana Jurka and Carlos Adyan, alongside Jimena Gállego and former Miss Universe Nicaragua, Nastassja Bolivar. It will also feature special guests, including TV icon Mario Kreutzberger, better known as Don Francisco, and spokespeople from the American Red Cross, among others.

WHERE: Viewers can watch “En Casa con Telemundo” live on Telemundo, through the Telemundo app (available on the Google Play Store and Apple Store), or by visiting Telemundo.com. Fans can join the conversation via the program’s Instagram and the network’s social media platforms on Facebook, Instagram, Twitter and YouTube.

For more information and to donate to the cause, please visit www.redcross.org/donate/cm/telemundo-pub.

"En Casa con Telemundo” is Telemundo’s newest daytime show for the whole family which premiered in April 2020. Hosted by Ana Jurka and Carlos Adyan, viewers enjoy positive and entertaining stories to inspire and motivate them every Monday through Friday at 2pm/1c. The show features special guests, experts in various subjects, celebrities sharing tips and stories, and personalized videos, social media content and music segments to provide encouragement and inspiration to the audience.

About the American Red Cross

The American Red Cross shelters, feeds and provides emotional support to victims of disasters; supplies about 40 percent of the nation's blood; teaches skills that save lives; provides international humanitarian aid; and supports military members and their families. The Red Cross is a not-for-profit organization that depends on volunteers and the generosity of the American public to perform its mission. For more information, please visit redcross.org or cruzrojaamericana.org, or visit us on Twitter at @RedCross.