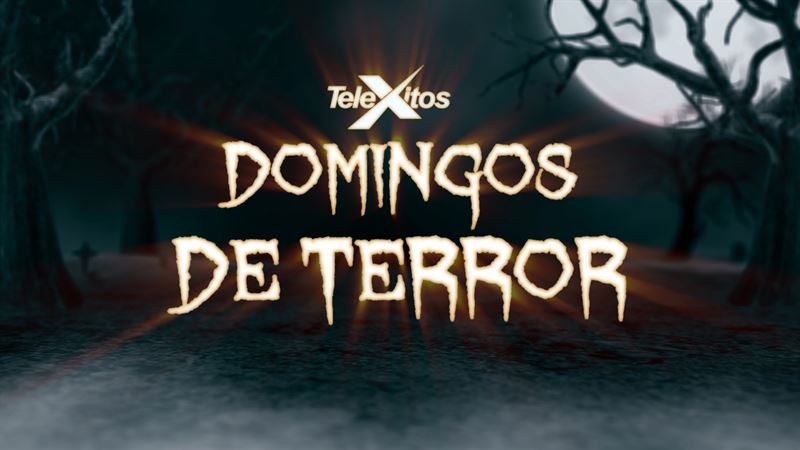 Feature Films To Be Included: 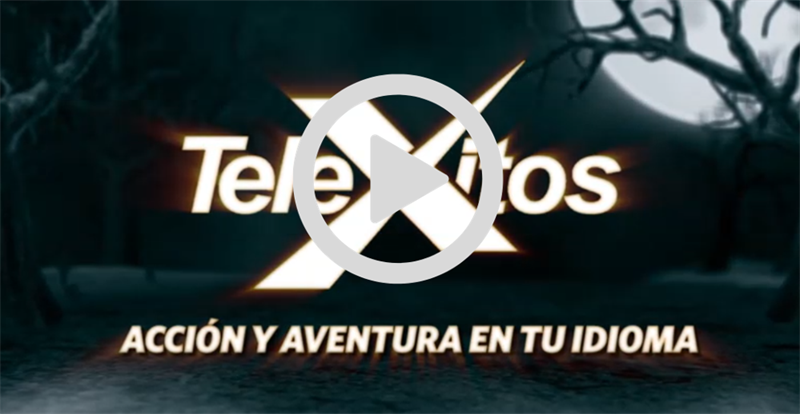 TeleXitos is the Telemundo Station Group’s national multicast network that serves as a destination for viewers who want to watch their favorite action and adventure television series and movies from the 1970s to 2000s in Spanish and without subtitles. As the first multicast network of its kind, TeleXitos features popular action and adventure television series, including Law & Order, Miami Vice, The A Team, Knight Rider, Magnum, P.I., Grimm, and Covert Affairs, as well as blockbuster movies like The Amazing Spiderman, The Legend of Zorro, Jumanji, and Transformers: Dark of the Moon. TeleXitos launched on December 1, 2014 on the multicast channels of the Telemundo Station Group stations and is available in 32 markets, including all top 10 U.S. Hispanic television markets across the country. TeleXitos is programmed around the clock, complements existing Telemundo content and offers local Telemundo stations the opportunity to schedule daily blocks of time with local programming that is of interest to their viewers, like news, sports and special events.