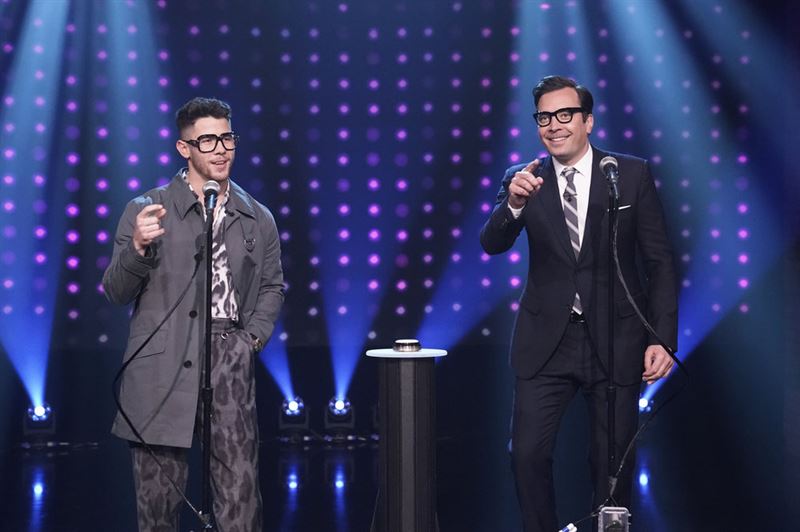 Tuesday, February 25: Guests include Nick Jonas, Steve Coogan and a performance from Girl from the North Country. Show 1212

These listings are subject to change.