TOP STARS ALIGN TO JOIN HOST JANE LYNCH FOR THE MOST UNIQUE AND INTIMATE ‘HOLLYWOOD GAME NIGHT’ EVER ON MAY 12 AT 10 P.M. ET/PT

Viewers Can Join in the Fun with Free “Play at Home” Games Available on NBC.com/HGN 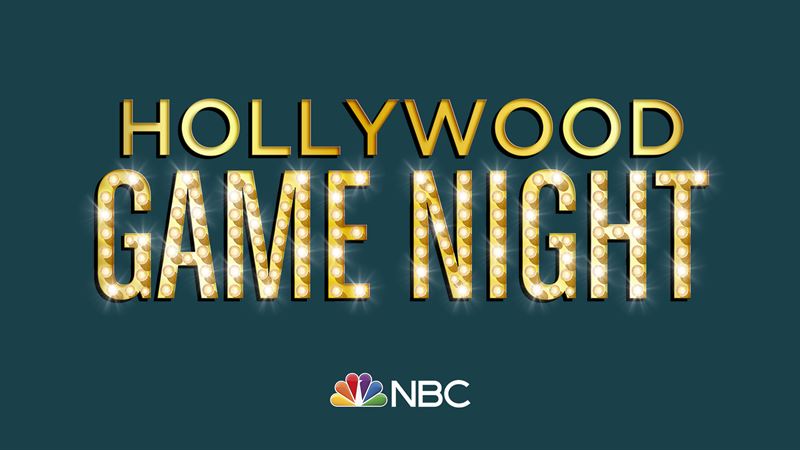 UNIVERSAL CITY, Calif. – May 6, 2020 – Five-time Emmy Award winner Jane Lynch is enlisting her celebrity friends to join in for the most intimate “Hollywood Game Night” ever in a special “social distancing” edition airing Tuesday, May 12 at 10 p.m. ET/PT on NBC.

In a “Hollywood Game Night” first, Lynch will host remotely while Kristen Bell, Nick Jonas and Kenan Thompson go head-to-head with Sean Hayes, John Legend and Retta as everyone battles it out from their own homes for a very worthy cause – the Red Nose Day campaign. This unprecedented night of fun and games marks the third annual Red Nose Day edition of “Hollywood Game Night.”

Red Nose Day raises money and awareness to ensure that children in need are safe, healthy and educated in all 50 states, Puerto Rico and in some of the poorest communities in the world. With the outbreak of COVID-19, support for children in need has never been more critical. Throughout the Red Nose Day campaign, funds raised are being directed to address the impact of COVID-19 on children living in poverty and the organizations supporting them. This includes accelerated funding to many of Red Nose Day's nonprofit grantee partners who are working on the frontlines of this crisis. Grantee partners include Feeding America, Save the Children, Boys & Girls Clubs of America, Children's Health Fund, Covenant House, The Global Fund and more.

NBC is once again partnering with Comic Relief US, the nonprofit behind Red Nose Day, this year’s sixth annual Red Nose Day primetime event that will air Thursday, May 21 from 8-11 p.m. ET/PT.

“So many people are facing profound loss and more uncertainty than ever before,” Lynch said. “All of us at ‘Hollywood Game Night’ wanted to do something positive and helpful during this current crisis and since we’re of no use to the heroic medical professionals, a special episode of the show for such a worthy cause seemed like the next best thing!”

While sheltering in place, Lynch and her stir-crazy guests will connect remotely via interactive teleconference. The two teams will compete against each other in a series of high-energy, pop culture games, including “Trading Faces,” “Dance in Your Pants,” “Song Sung Wrong,” “Smash the Buzzer,” “I Love a Charade” and “Celebrity Name Game.”

Throughout the show the two teams will have the opportunity to earn money for each game they win, up to a total of $150,000 thanks to fundraising partner, Facebook Groups, a product that connects people with shared interests, needs and life experiences. With tens of millions of Facebook groups, there’s a group for everyone.

Adding an interactive twist to an already fun play along experience, viewers will be able to download their very own “play at home” games to enjoy with family and friends through www.NBC.com/HGN. These self-contained games make it super easy for fans to host their own Hollywood Game Night at home or via video chat.